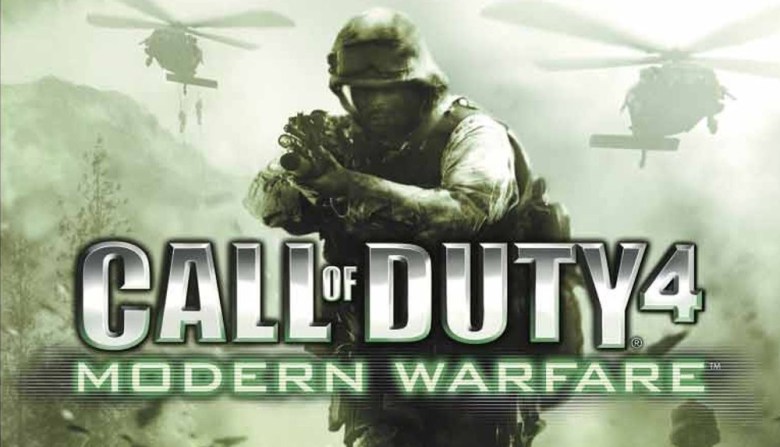 Is there a way to describe Call of duty modern warfare, is grounded, even though is contradictory weirdly enough from the original modern warfare trilogy, the first one is a master class in both tension and flow, the game mechanics complement each other, well the original games in the world war 2 era ditch after first game the medic pack healing mechanics, the regenerative life in the first modern warfare wasn´t a unnecessary annoyance like most trite modern military shooters were at the time , I still think one shot one dead is one the best mission in the entire series. Coming from someone who did not play this game at the time that came out, I can appreciate it with new eyes, It seems that the shootings feels quite realistic enough to pass as weird mix old and new in regards for example like games like counter strike but arcade enough that it feels responsive. The story of modern warfare can be predictable even the shocking death of Jackson can be emotional in some regards, just looking of the scenery after a nuclear bomb went off is just terrifying. Mainly because of being in the eyes of Jackson last moments. The length of the campaign is just right is perfectly have quiet times the previous mention Jackson scene is perfectly capture destructive beauty of the game, where the loudest bullets can destroy but the character you are playing as much as the enemies that you are shooting

I feel that playing this game in the lowest difficulty erases the feel and the desperation of the gameplay, even though is not as punishing as Blood, the game throws a decent challenge to anybody who is playing in Hardened and Veteran which are in my opinion the only way to play call of duty campaigns, I haven´t play the multiplayer, I`m sorry because of that I mainly play games offline. But the mechanics of the multiplayer are another beast.