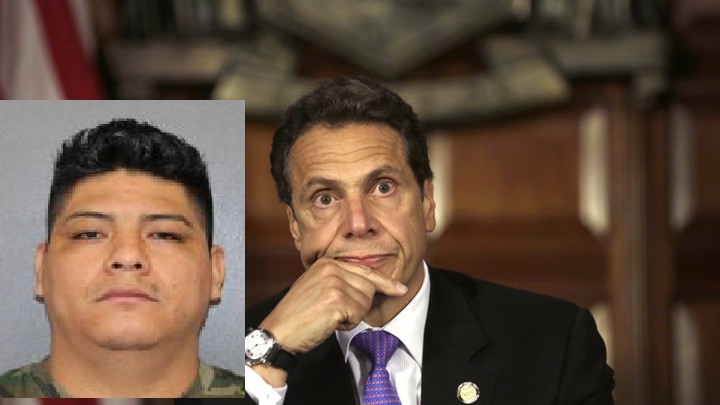 Flores-Villalba, who is in the country illegally and protected under New York sanctuary laws, was driving recklessly without a license when he struck and killed a mother of 3 children, lawful immigrant Marie “Rosie” Osai.

Flores-Villalba then fled the scene in an attempt to leave her mangled body on the road without a trace of who was responsible.

Fortunately for her family, good police work led to Flores-Villalba’s arrest. After being arrested, Flores-Villalba told investigators, “I was driving and I did strike a person. I didn’t call the police. I was afraid because I don’t have a license.”

Flores-Villalba is also in the country illegally.

What’s ironic in the story is that while the family of Marie Osai had christmas ruined, Flores-Villalba was arrested, arraigned, and released so quickly by a town justice that he would have been able to make it home to his family for christmas before they even had time to prepare lunch.

The reasoning for this release is Andrew Cuomo’s new bail reform law that went into effect on January 1st. Technically Flores-Villalba could have been held until January 1st, but the town justice felt it would be a waste considering he’d have to be released in a week anyway.

He was released with a simple promise to the judge that he would return to his court date on January 9th.