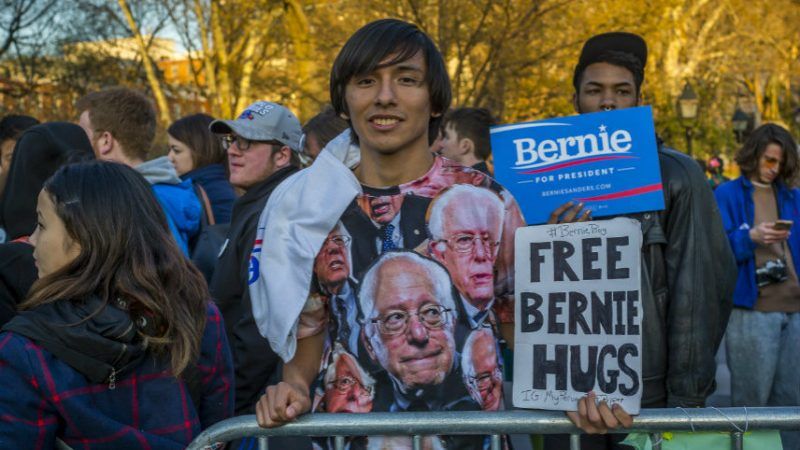 A shocking poll done has revealed that 66% of milennials don’t know what Auschwitz was. The Nazi Concentration Camp was notorious during the war. Over a million jewish prisoners were exterminated in the camp. Some numbers put the victim death toll at 1.5 million.

Auschwitz was used by the nazis as a facility to kill jews throughout Europe in fast and efficient time. It was part of the Nazi effort to ethnically cleanse european countries.

The poll asked US millenials if they could identify what Auschwitz was. Only 44% correctly could.

The study goes on to show different levels of ignorance by mainstream Americans and specifically millennials as to details about the holocaust or what the holocaust even was.

The article can be found here