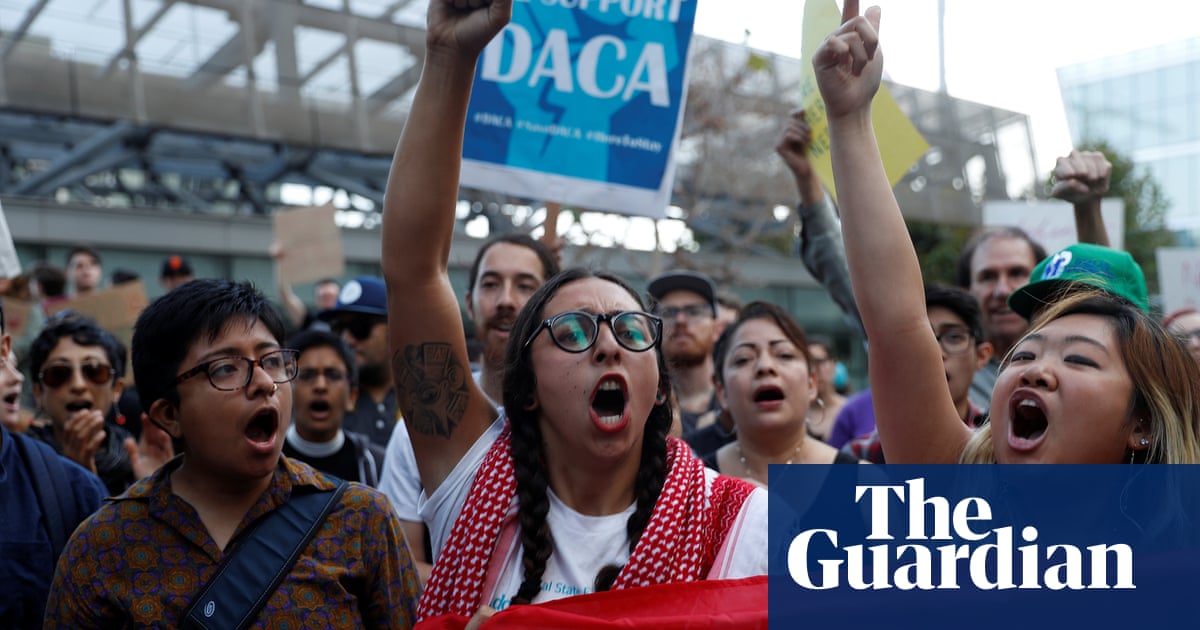 The US Federal Census Bureau has made a surprising announcement; 2020 will be the first year in United States history that white children will be the demographic minority. This is in part thanks to 10 million or so illegal immigrants in the country who according to statistics tend to make it priority to have children once arrived, thanks to so called anchor baby laws.

Add that to the fact that white Americans have much lower birth rates, and even african american birth rates are starting to slow, illegals eager to have children who would automatically become US citizens don’t have to work hard to change the country’s demographic. 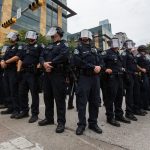 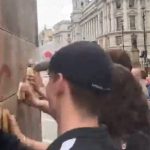 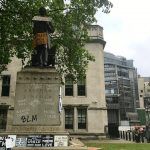 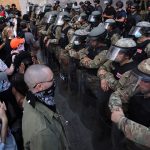 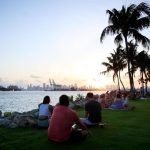 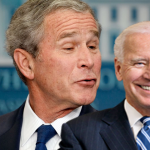 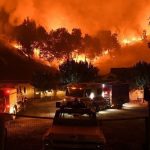