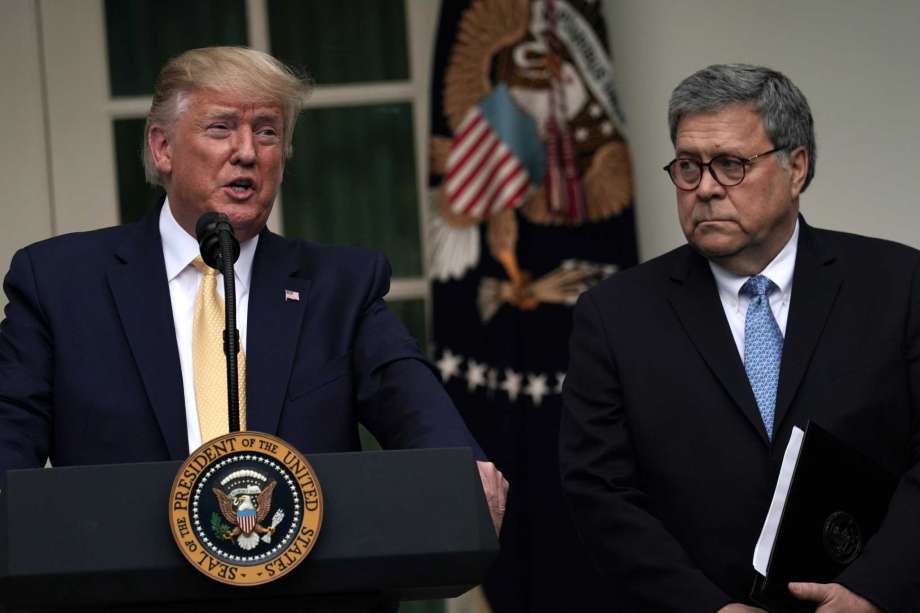 This announcement comes after 1 Saudi cadet in Florida did a grisly terrorist attack on the US military base he was supposed to be training at. The night before the attack, the terrorist cadet allegedly dined with fellow saudi cadets and watched mass shooting clippings together.

“Social media attributed to the shooter suggests that he harbored anti-U.S. military and anti-Israel sentiments,” said FBI Deputy Director David Bowdich, “and that he thought violence was necessary to defend Muslim countries.”

According to the FBI, a majority of the 21 cadets had shared some kind of jihadi propaganda on their facebooks, and at east 15 had some kind of contact with child pornography.

The Saudi Kingdom was quick to announce their support for the FBI’s findings, and made the point to the press that over 21,000 cadets have undergone training in the program over the past several decades.