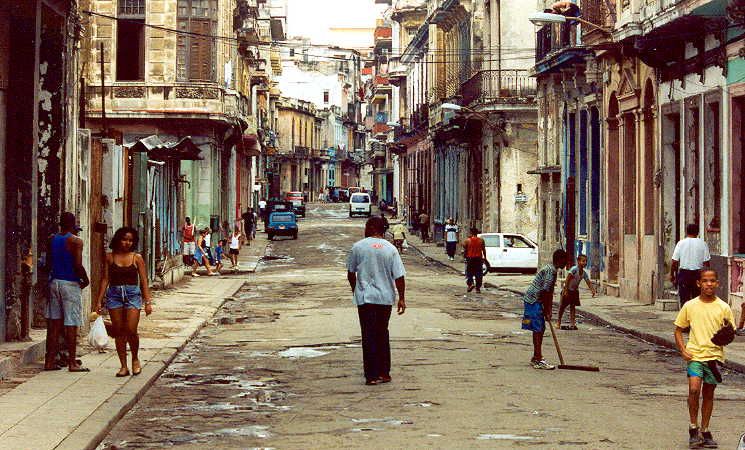 The Cuban government has announced on state television that citizens will soon see cooking gas shortage, and blamed the US government. The country is going to be using more gas than it has, according to state media. And thus residents should expect to be forced to either switch to electric cooking, which is very rare due to electricity being so expensive, or to cook much less.

“I’ll have to adapt, use an electric cooking pot and hope that things get better,” Angela Leon, a 60-year-old housewife, told the associated press. “It’s a great injustice because it’s already hard to put food on the table. I hope the U.S. government is aware that what they’re doing to us is unjustified.”

Cubans are used to rationing. Almost all food is rationed, as is housing and jobs, all controlled by the government. One of the few things the government has yet to fully control is the way cubans cook their famous cuisine. But that may soon change too. 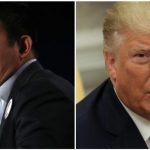 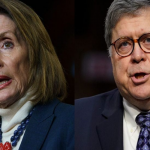 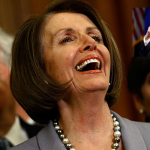 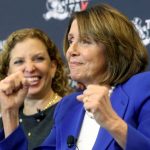 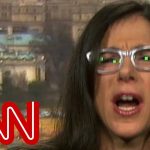 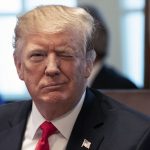 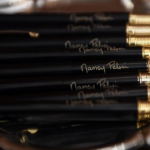