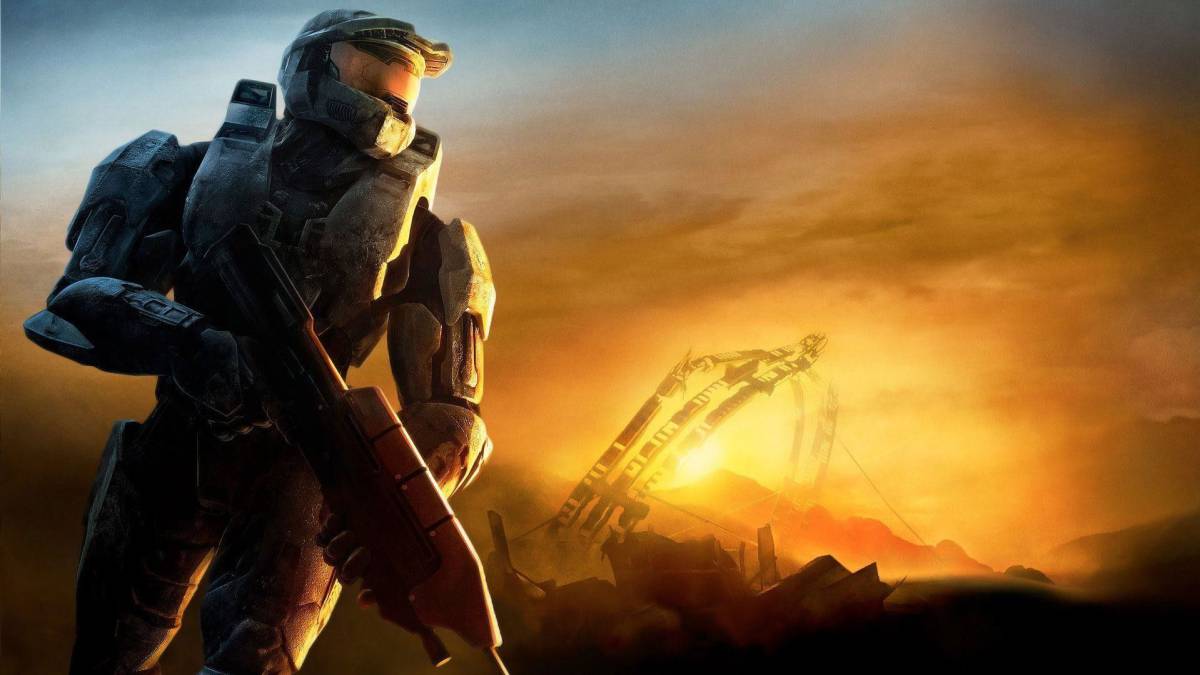 Halo 3 the perfect way to finish a trilogy

I still think if there is a way to describe the original innovative trilogy of Halo games it will be: awesome

Halo 3 is the perfect way to close the original trilogy after the cliff hanger ending that halo 2 left most people wanting for more. Bungie delivered more and then something else, the story closes the interesting conflict of the prophet of truth in the 2nd game and not only that it closes the annoyance that was the flood, which is fun to fight but holy hell the quantities that you have to fight against is sometimes hilarious it kinda feels like Musou game but hey is appropriate considering the history of the series, I still remember the first time you fight against them in the original one and weirdly enough it reminds me like deadites in the evil dead movies let me explain a little bit more, in the original one you felt weak against them in the second game you’re already used to them and in the third game you feel like unstoppable badass. But hey you were already a badass in the first two-game and now you are top of the class Spartan.

The voice acting of the Halo series has a charm thanks to the one-liners, freaking Keith David, David Scully and Steve Downes who just exudes cool energy everything time they speak.

The visual aspect of Halo is something to marvel at every time they enter to close area and open arena is just breathtaking, through the jungles, dunes and covenant facilities are well designed for both combat and the enemy AI is intelligent as ever, again you have to play this game on the hardest settings, is were everything counts as probable death and not only that it punishes you in the right way again because you have to be on your toes like always and be prepared to be master chief.

The music of this game is just amazing as always, Martin O’Donnell just makes everything sounds like an enchanted ritual that you are taking part. You are becoming the Spartan that you always were.