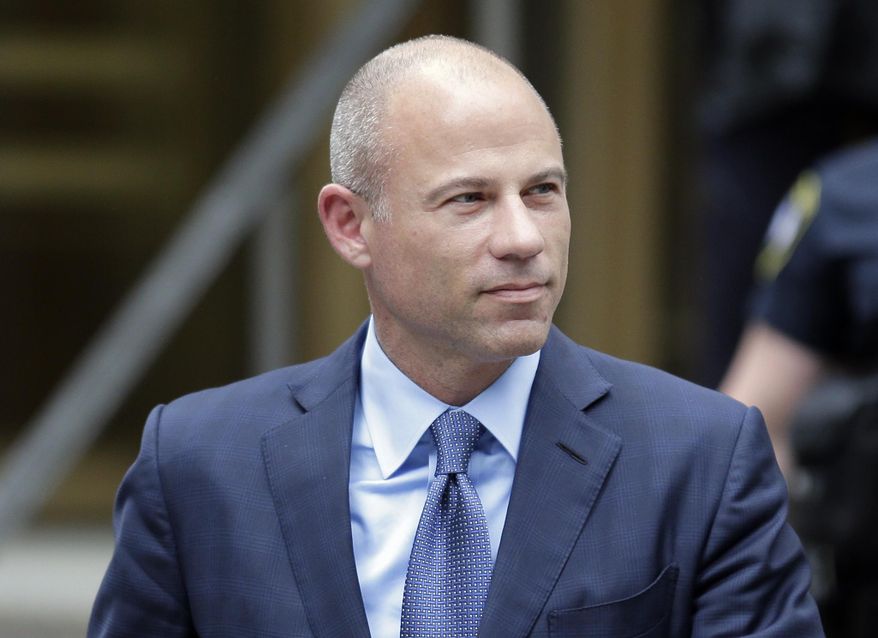 This is a developing story.

According to court documents, the arrest stemmed from violations of his pre trial bail release.

Mr. Avenatti is being charged with attempting to extort Nike for $25 million. He’s due to begin trial for those charges in Manhattan federal court next week.

The hearing he was attending was over his disbarment as a lawyer for scamming a client out of $840,000 using a forged document.