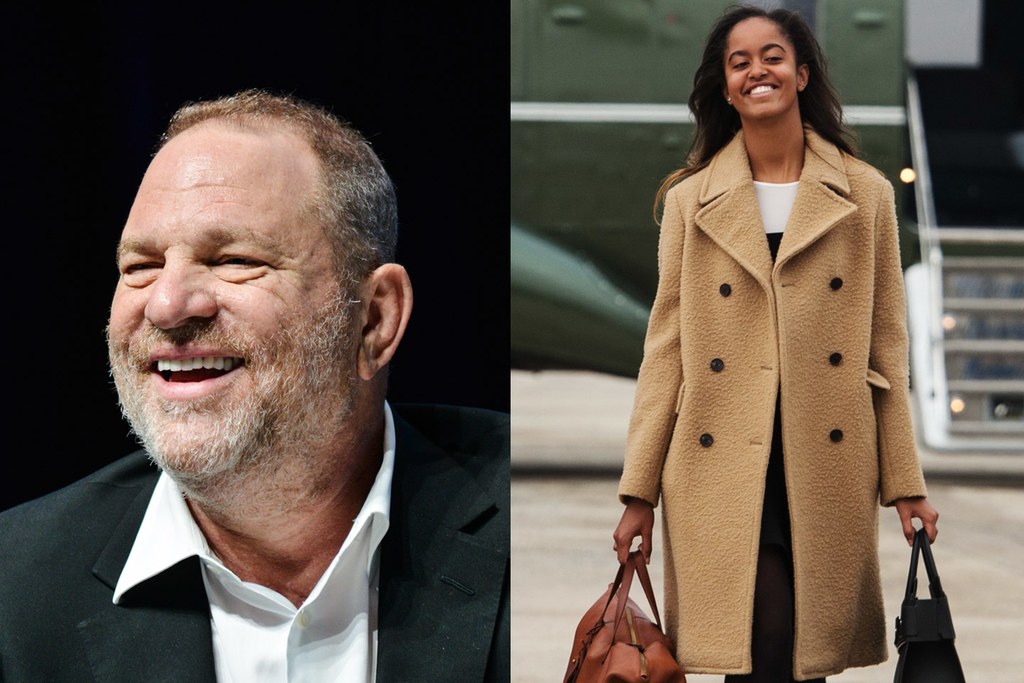 3 years ago from this week, Barack Obama’s daughter Malia was due to start an internship with Hollywood oscar whisperer and now disgraced Sex offender Harvey Weinstein.

Malia reportedly took a gap year from college to do the internship for Weinstein.

Recent films of Weinstein’s done before his exposure include “Lion” and “The Founder,” as well as Oscar winners “Shakespeare in Love,” “The King’s Speech” and “Pulp Fiction.”

The same year as this announcement, the news broke of dozens of women accusing Weinstein of rape, sexual assault and harrassment.