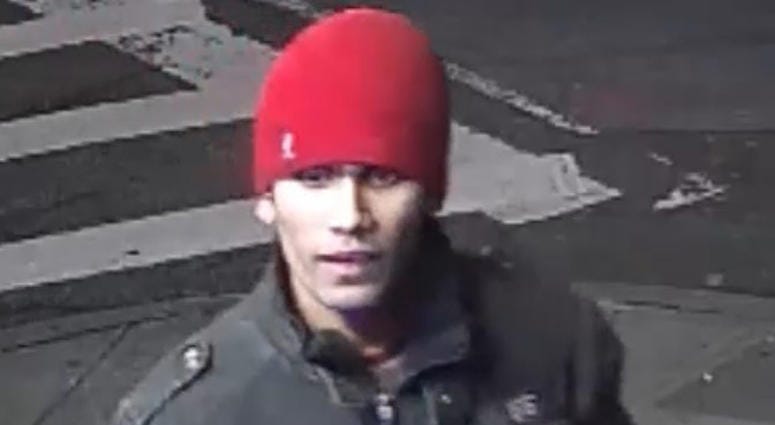 An illegal living in New York who was supposed to have been deported if not for Sanctuary City Laws ended up raping and murdering a 92 year old woman. 21-year-old Reeaz Khan, a homeless guyanese national living on the streets of Richmond Hills, Queens, raped and murdered 92 year old Maria Fuertes last week in the same neighborhood, according to police. Immigration is now moving to place a detainer on the suspect who is currently in New York City custody being held on Rikers Island. Khan would have been deported due to an incident at his family’s home last November where he attacked his father. But while immigration officials put in a request to hold him, NYPD released him instead due to sanctuary city laws. “It is made clear that New York City’s stance against honoring detainers is dangerously flawed. It was a deadly choice to release a man on an active ICE detainer back onto the streets after his first arrest included assault and weapon charges, and he now faces new charges, including murder,” said Thomas R. Decker, field office director for ERO New York. The suspect was identified from surveillance video after his own brother identified him to authorities. .