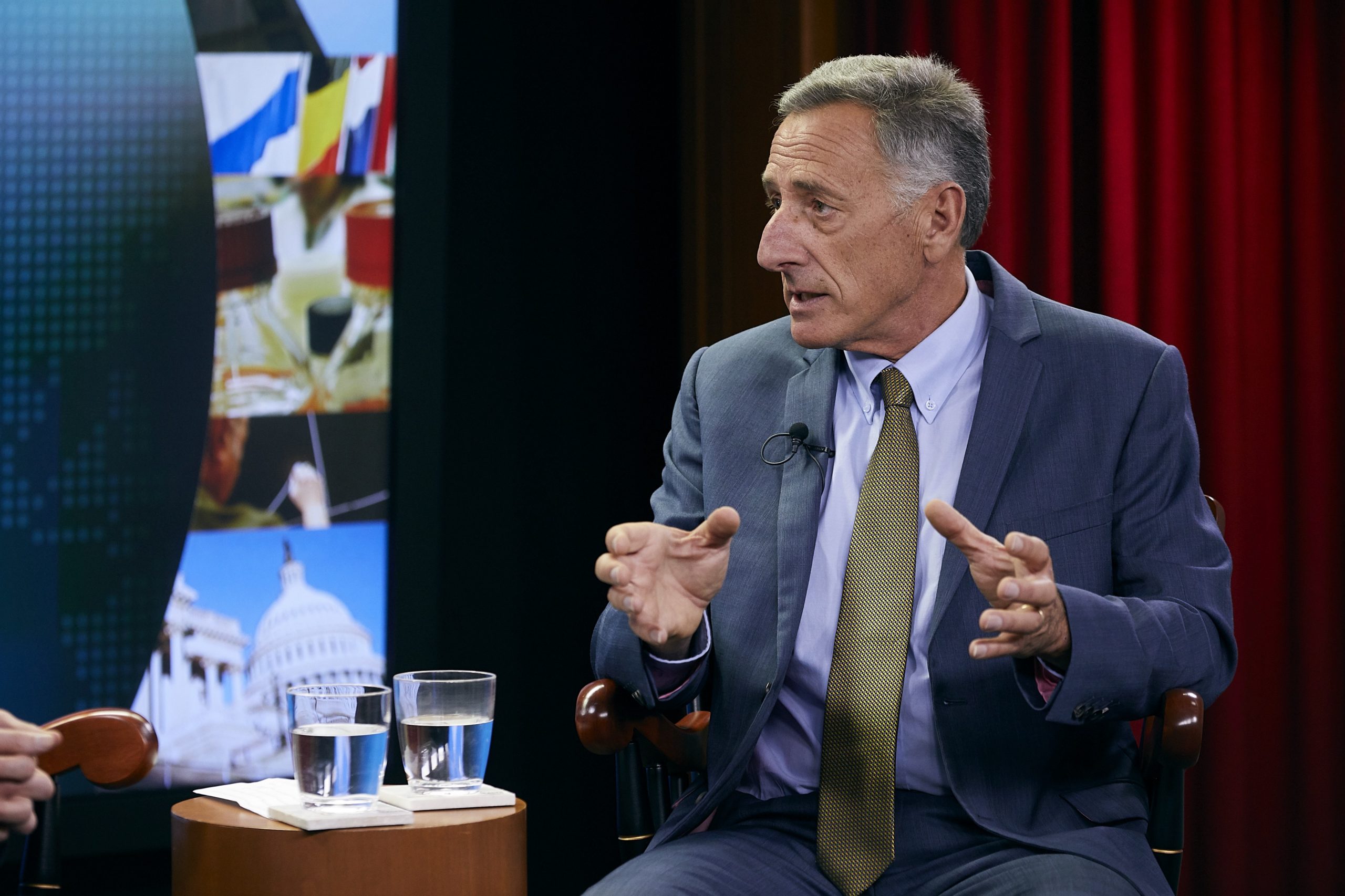 The former Governor of Vermont, Democrat Peter Schumlin, has a warning for America: watch out for Bernie, he plays dirty. Schumlin was Governor from 2011 to 2017. He told Politico in an interview today that Sanders is a snake, and “lacks loyalty to the Democratic Party.”

“What I’ve seen in Bernie’s politics is he and his team feel they’re holier than the rest. In the end, they will play dirty because they think that they pass a purity test that Republicans and most Democrats don’t pass,” Shumlin said.

“What you’re seeing now is, in the end, even if he considers you a friend, like [Sen.] Elizabeth Warren (D-Mass.), Bernie will come first. That’s the pattern we’ve seen over the years in Vermont, and that’s what we are seeing now nationally,” Shumlin continues.

And he would know. As governor of such a small state, Schumlin worked often with Bernie.