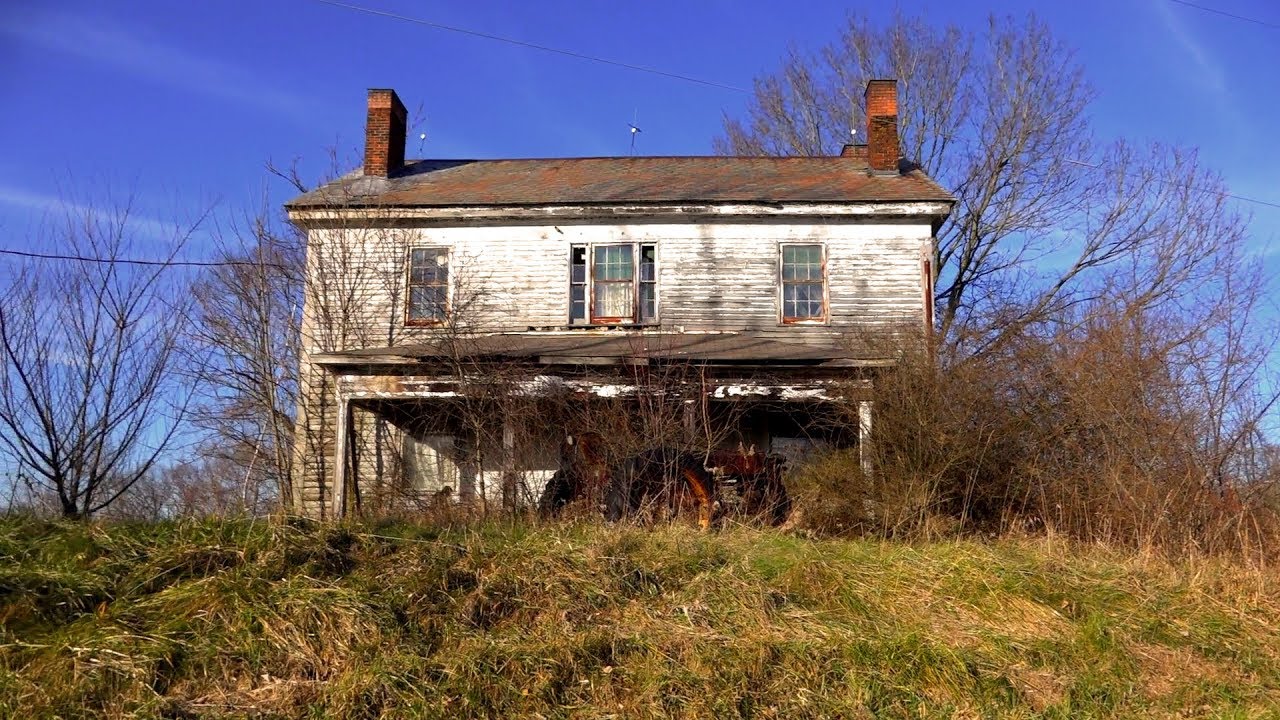 America is constantly worried about the farmer. American politicians of every political party tries to assure voters they are a friend of the farmer’s. Republicans, Democrats, even the socialists. The farmer is the unknown hero to most Americans; they provide us food, though we will likely never meet one. Without the farmer, we would never eat. How fortunate Americans are to have farmers.

But while American voters and politicians alike try so hard to convince themselves that they are so very appreciative of the farmer, they do nothing to combat the actual problem killing American farms: property taxes.

The Pew institute just recently wrote an article on how property taxes sink farmland owners. In the longrun, this costs American families more money in food and groceries.

The Pew institute’s article writes how the Schmale family has 4500 acres of farmland in western Nebraska and 160 acres of land in eastern Colorado, straddling both states. Amazingly though, Schmale pays exorbitantly differently tax bills on each side of the border.

“I wish more than anything else that I could leave the state of Nebraska and move my farm to another state,” Schmale said. “Almost any state would be better than here.”

But there’s worse than Nebraska. The Northeast is particularly terrible, and gets worse an worse each year.

“It has to close so we can survive.” These are the words of farmer Frank Hull. He and his wife own and maintain the 260 acre Hull-O-Farms in Catskill, upstate New York. They’ve done this for 50 years. The farm has been in Frank’s family for 240 years and 7 generations. It will now close down.

“We don’t want to leave the land,” Ms. Hull said. “But we’re running out of options.”

Also from that census was found that:

(The census figures reflect property taxes paid by producers for the farm share of land, machinery, buildings and livestock. They exclude taxes paid by landlords, which would result in significantly higher figures.)

By comparison, 37,000 Colorado farmers and ranchers paid about $129 million or $3,500 each. Nebraska farmers paid nearly five times as much, both collectively and individually.

Only two states collected more property tax from farmers than Nebraska. In California, 65,000 farmers paid $1.1 billion, or roughly $17,300 each.

And as property taxes squeeze out farmers, it has caused another problem: the aging of farmers. With the burden becoming too much to make farming worth the trouble, many children of American farmers are opting out of the family business, leaving no one behind to take over. It’s a potential national crisis. For the Hulls in New York, 2 children moved out of state and 1 who was most likely to take over the farm died in a tragic car accident.

As of now, the future looks bleak for American farmers. The average age of the farmer continues to rise, and the number of farms continue to decline. Americans in urban areas rely on their food, but hold the voting advantage, and tend to vote for politicians who increase state taxes, not decrease.

So what can you do to help American farmers? Ask your local Representative what they plan to do to lower state property taxes. Until that happens, we may have a future farm crisis worse than anything we’ve seen.