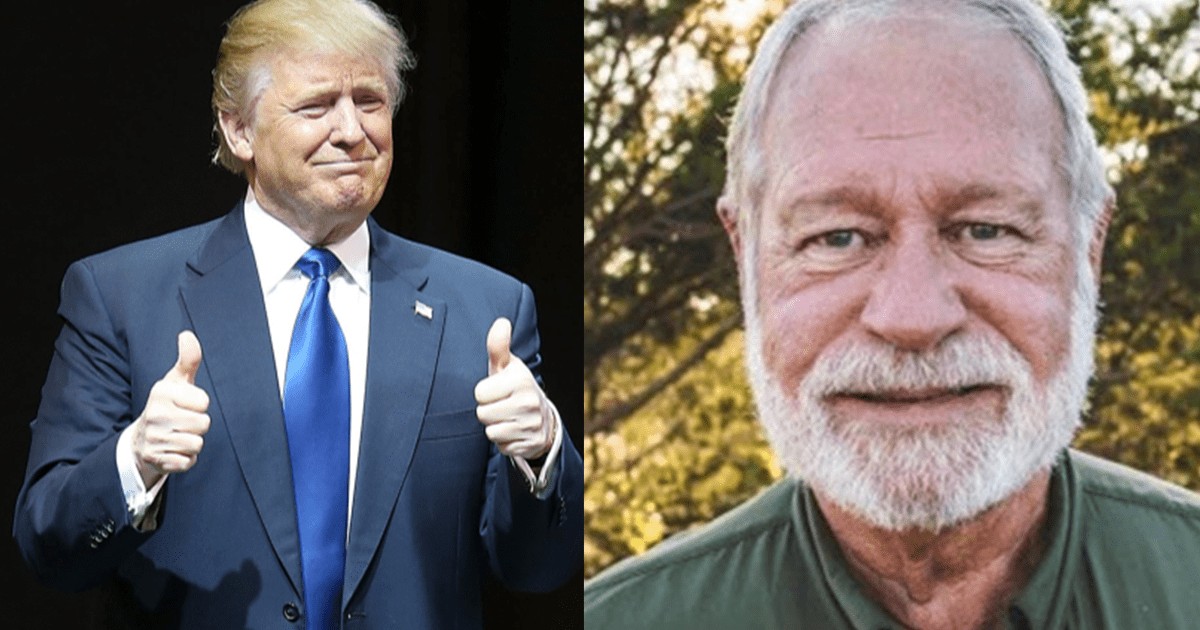 Mr. Bloomberg talked about the incident that happened on West Freeway Church of Christ, on his address in Montgomery, Ala., on Jan. 1.

“It may be true that someone in the congregation had his own gun and killed the person who murdered two other people, but it’s the job of law enforcement to have guns and to decide when to shoot”

While Mr. Bloomberg doesn’t acknowledge the serious mental health crisis that America has, he also doesn’t want to believe that a civilian needs protection from people who wants to harm them. Stories like Mr. Wilson is proof that we need guns to protect each other from the evils that lurk around us