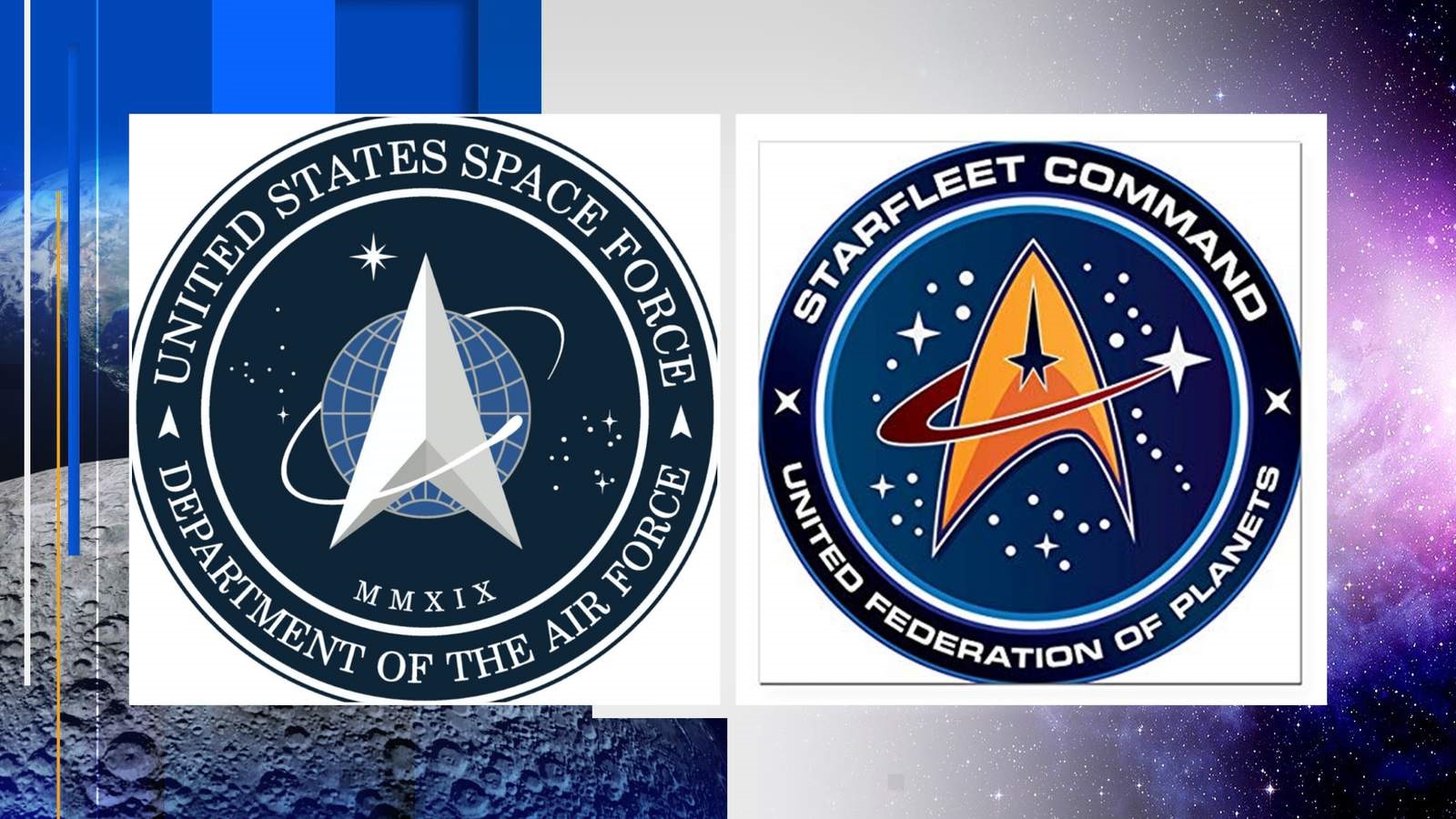 Fake news online has recently been spreading that signifies that President Trump copied Starfleet’s logo to come up with the logo for Space Force. But in reality, this is impossible. Here’s why:

Starfleet established itself in the year 2161, as the Federation Starfleet.

according to the starfleet wiki: ”  A charter was written and an institution for the training of the Federation Starfleet officer corps, Starfleet Academy, was established. The Federation Starfleet was created from the space and science programs and militaries of the Federation’s founding Member States, including the United Earth Starfleet (founded only about twenty to thirty years earlier), the Andorian Imperial Guard, and the Vulcan, Tellarite and Alpha Centauri military forces. Starfleet Headquarters, the primary hub of Starfleet Command, was built near the Presidio in San Francisco on Earth, as the United Earth Starfleet Command complex had been, as was the Academy.”