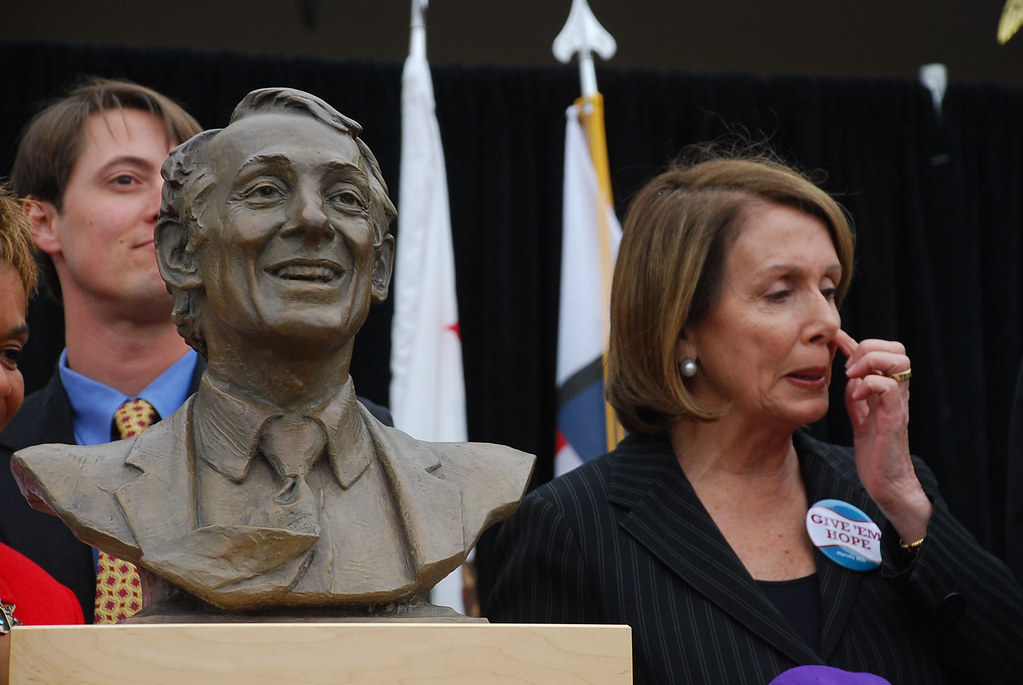 A photo has been circulating online of Speaker Nancy Pelosi on stage at an event in California and appearing to pick her nose. The photo was suppressed for over a decade before surfacing online. The photo, taken by a photographer named Chris Roberts, can be found in the link below.

The photo was reportedly taken on November 25th, 2008.

While it’s not unusual for one to pick their nose, for Nancy to do it on stage in front of cameras has had some raise questions about her mental health. The speaker has had an array of embarrassing moments over the decade involving incidents where her health was called into question.