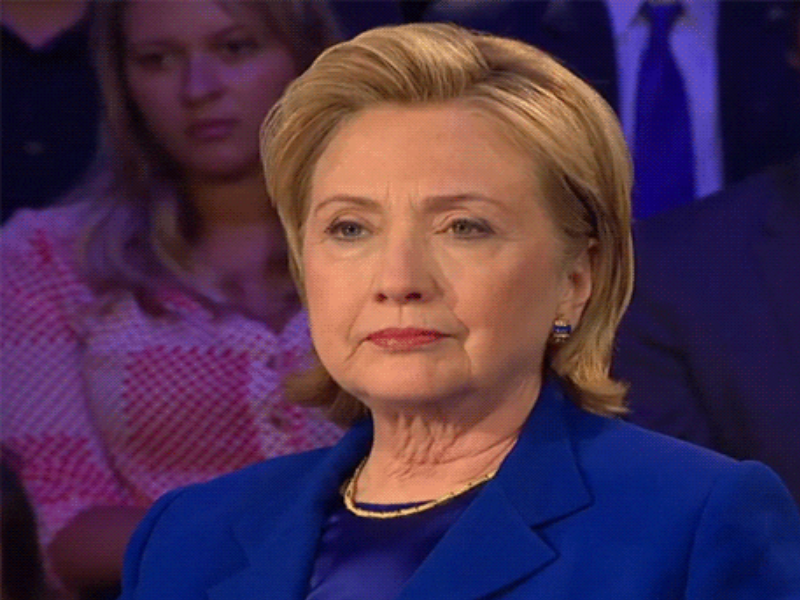 Is it time for her again?

She ran twice for President, only to lose to President Obama, then President Trump.

But while she isn’t calling President Trump a racist, sexist, bigot who won the eleciton thanks to Macedonian Russian Troll 4chan bot rednecks, she’s made a few choice remarks.

“Yeah,” the former first lady and secretary of state responded. “I certainly feel the urge because I feel the 2016 election was a really odd time and an odd outcome. And the more we learn, the more that seems to be the case.

“But I’m going to support the people who are running now and do everything I can to help elect the Democratic nominee,” she said.

2 thoughts on “Hillary quietly made a shocking move for 2020”