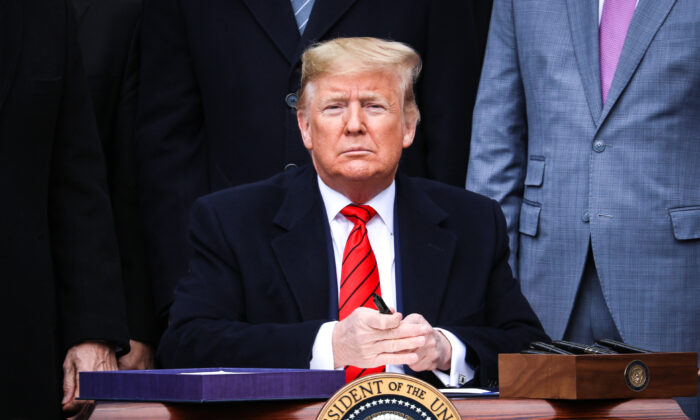 President Trump is due to be aquitted of impeachment charges, as the last GOP holdout in the Senate is now expected to vote no on witnesses.

Alaska Sen. Lisa Murkowski  was the last Senator on the Republican side to be split on whether to allow witnesses or not. Now that she has announced that she will vote against witnesses, the impeachment proceedings will wrap up, and the Senate is expected to vote for an immediate acquittal.

The impeachment proceedings were expected to be quick even back in December. It’s now being speculated that Pelosi launched impeachment as a way to force Senators Sanders and Warren off the campaign trail, to help her friend and democratic presidential candidate Joe Biden. Biden is running a tight race against both Sanders and Warren.

2:33pm- Democratic Senators take to the floor to BEG that the Senate accept witnesses to testify against President Trump. Rep. Zoe Lofgren of California is testifying now.

This is a developing story and we will update it as we get more information.

2 thoughts on “BREAKING: President Trump Due To Be ACQUITTED Of All Charges, Impeachment DROPPED”