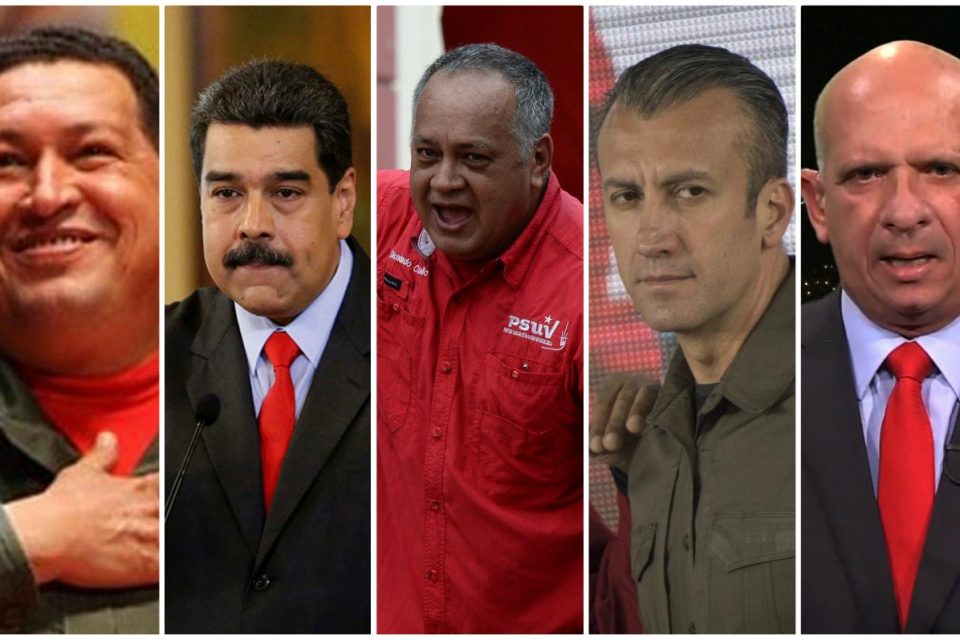 The cartel of the suns is a group made up of corrupt members of the Bolivarian National Armed Forces of Venezuela and in the last decades by the Chavez government, whose purpose is drug trafficking. Composed mostly of senior military who are linked to international organized crime, participating in activities such as drug trafficking, illegal mining and fuel smuggling.

The origin of the cartel dates back to 1993, during the mandate of former President Carlos Andrés Pérez, when two generals of the national guard, Ramón Guillén Davila (head of the anti-drug division) and his successor Orlando Hernandez Villegas, were investigated for drug trafficking . Each one carried on their shoulders the badge of a single sun that characterizes the brigadier generals, giving rise to the name “Cartel del sol”. subsequently, when more investigations were conducted, the participation of division generals in drug trafficking crimes was determined, thus becoming the “cartel of the suns”.

According to the Canadian magazine Vice News and Emili J. Blasco, the Government of former President Hugo Chavez << expanded corruption to unprecedented levels >> corrupting the Public Ministry, the Judicial System and the Armed Forces, where he would have managed to leave 90 % of Colombian cocaine production to the United States and Europe, and through the 2000 Bolivar Plan, I grant millions of dollars to the military for special program subsidies without any control and then disappear.

The late dictator Hugo Chavez would also have granted legal immunity to officers involved in drug trafficking to maintain power and loyalty. After the socialist president expelled the DEA from Venezuela in 2005, the country began to be a very attractive route for drug trafficking.

According to Colombian intelligence sources, an arrested drug watcher said that personnel with high positions in the security of former President Chavez were responsible for arranging the transfer of drug shipments on ships that circulated through Venezuelan routes. It has also been alleged that the national army would have worked with the Colombian terrorist group of the FARC in drug trafficking. British officials said that Colombian planes with drugs were guarded from the Venezuelan armed forces.

In September 2013, an incident linked to the soles cartel involved personnel of the Venezuelan National Guard, who placed 31 suitcases containing 1.3 tons of cocaine on a flight to Paris. That such a quantity of drugs could leave the country only clarified the enormous level of corruption in Venezuela.

Among the highest ranking members we can highlight
Diosdado Cabello: Accused by former president’s chiefs of security as the cartel leader.

Hugo Carvajal: Former leader of the cartel in his military era, arrested in Aruba in July 2014, the arrest warrant was issued from the United States government which accused Carvajal of links with drug cartels. after 5 days he was released, but expelled from the island by the Dutch authorities when he was declared unpleasant person

Freddy Bernal: Accused by the United States government as the FARC security coordinator when he was in Venezuelan territory. Also accused of helping arm armed groups called “Collectives”, made up of armed civilians who support the government

How is the custom of the dictator Nicolas Maduro’s government denies any accusation against him and his cabinet, stating that the term “Cartel de los Soles” is just a way to demonize government officials