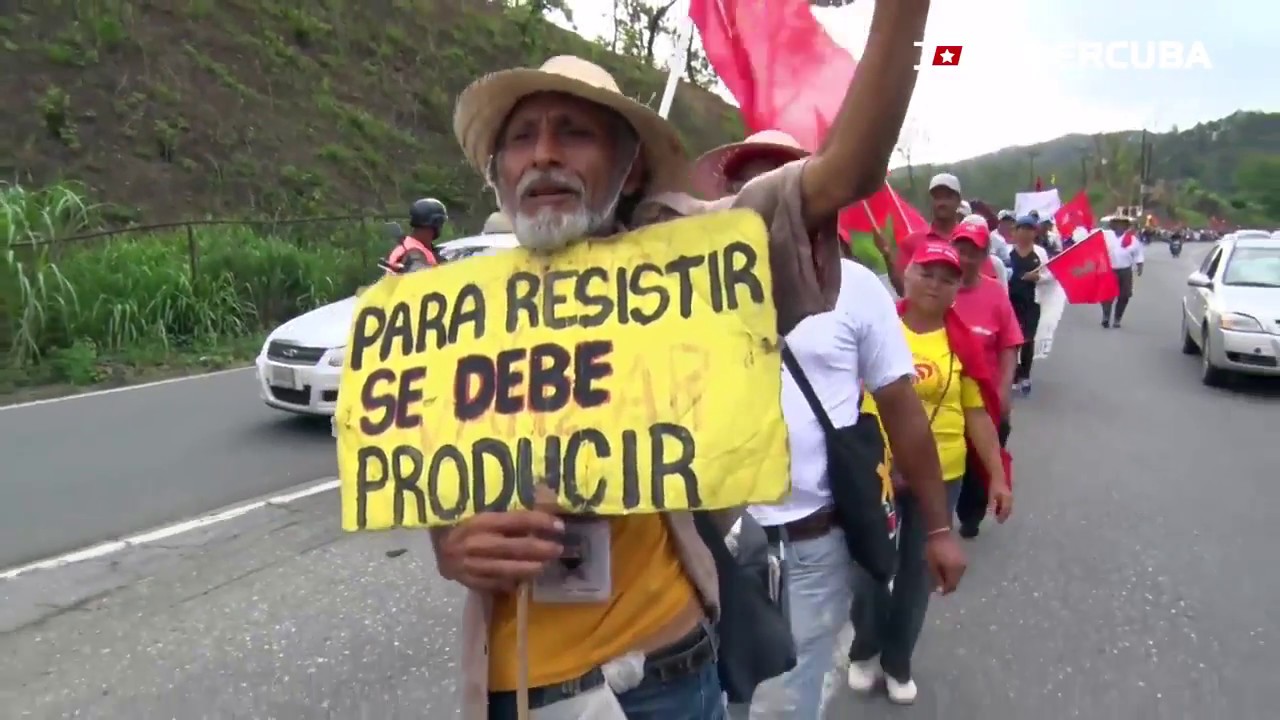 Written by our Venezuela correspondent

In the mid-1980s, Venezuela, with its great wealth of oil and minerals, had a GDP per capita similar to that of Norway and was the richest country in Latin America. 40 years later in 2017, more than 80% of its population lives in poverty.

In 2018, its annual inflation rate is expected to exceed 1,000,000 percent. Anthea Jeffery, head of research at the Institute of Race in the United Kingdom, carried out a study that studies the causes and consequences of the economic debacle that Venezuela is going through, the report was published by the Biznews portal.

According to Jeffrey, President Nicolás Maduro blames the implosion of the country for an “economic war” that the opposition parties and the US are fighting against it, however the real reasons for the crisis are in the expropriations and price controls intrinsic to the “ 21st Century Socialism ”introduced by the late President Hugo Chávez.

In 1999, Chávez amended the Constitution to declare that “the predominance of large estates was contrary to the interests of society.” In 2001 he introduced a Land Law that allowed the expropriation of such estates. The law was based on the fact that the poor owned only 6% of the land, while 5% of the population, who had more money, owned 75% of the land.

According to Chavez, these statistics made it imperative to “divide large properties of idle land and allow peasants to appropriate the land they cultivate.”

The “inactive” land of lower quality was established at 3,000 hectares. In practice, however, it was not just the “idle” land that was taken. In addition, the government implicitly encouraged land invasions, which often reduced productivity to the point where farms were “idle” enough to qualify for expropriation.

It also introduced a “one cow per hectare” rule, according to which farms with less than one cow per hectare were considered unproductive and expropriated. The farmers increased the number of their livestock, not to fall into the rule, but considered that they were overloading the land which would erode their productivity in the future, these farmers were also expropriated. The result was a debilitating uncertainty that virtually made all farmers vulnerable.

The new owners of the land were not given the title of the land they occupied, despite the government’s promises that this would be done, in the end the State was the great owner of all expropriated land. New farmers and ranchers benefiting from government programs were granted a provisional title, that is, their land concessions could be revoked if they did not meet the state’s “production objectives.” Land was also allocated according to political criteria, and those who supported the government were more likely to receive it than those who were apolitical or supported the opposition.

An example of this redistribution of land affected agricultural producer Franklin José Brito Rodríguez (September 5, 1960 – Caracas, Venezuela, August 30, 2010) who held a land ownership dispute with the Bolivarian government. He made a series of legal disputes and public protests since 2004, generally coinciding with other protests such as those in Venezuela in 2007. Brito was virtually kidnapped by Venezuelan authorities and hospitalized against his will. His protests culminated in his death because of a hunger strike.