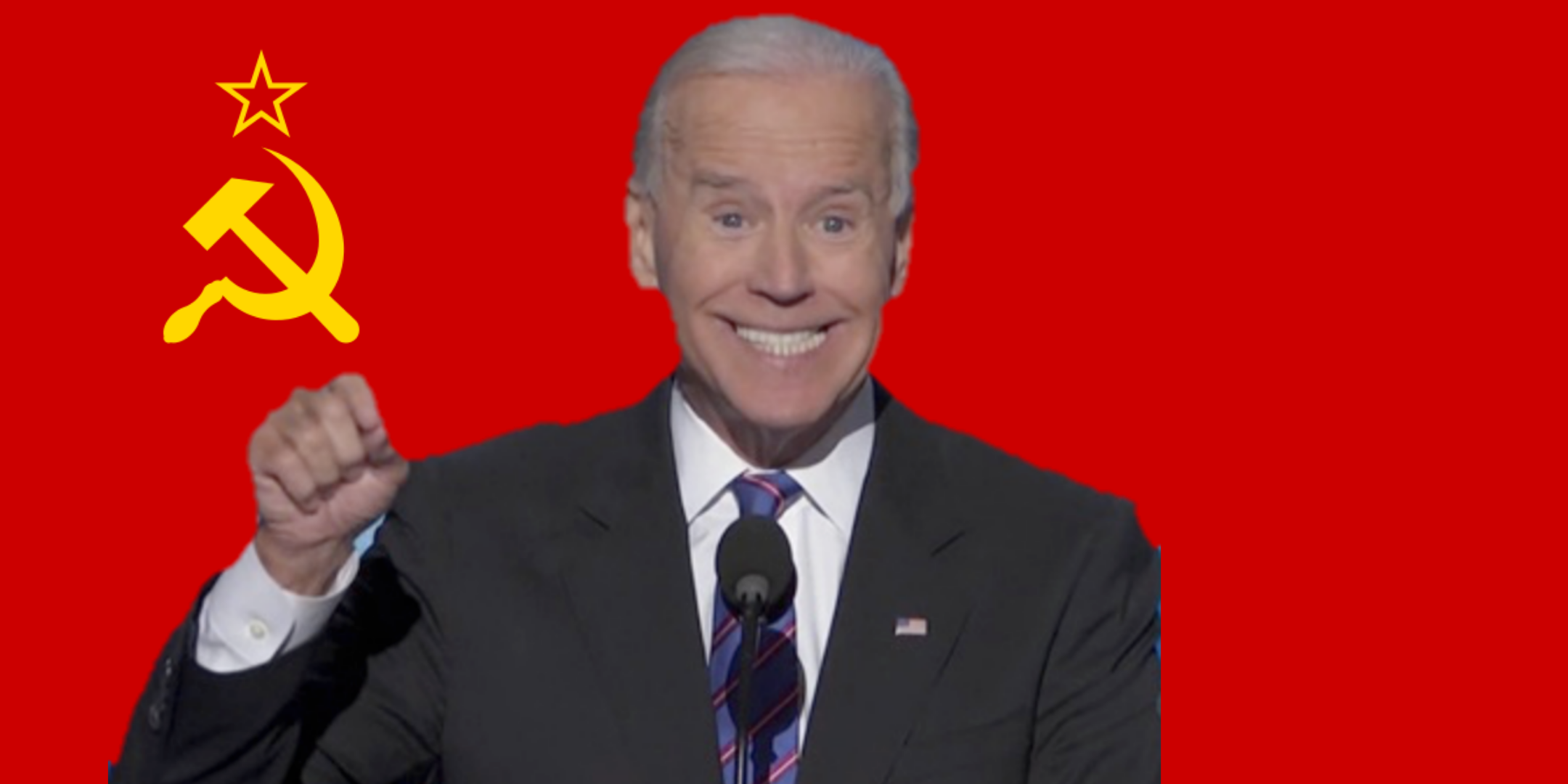 Mr. Biden is dismissing the usage of large capacities weapons and the second Amendment in Ames, Iowa. Mr. Biden in his incoherent rambles in regards to the ownership of weapons, was implying to thr audience that the second amendment is completely obsolete by saying “Those who say ‘the tree of liberty is watered with the blood of patriots’ — a great line, well, guess what: The fact is if you’re going to take on the government you need an F-15 with Hellfire Missiles. There is no way an AK-47 is going to take care of you.” Mr. Biden dismissing the actual facts that most tyrannical government always take the guns of the people, we should be careful of misinterpreting the ideas of the founding fathers, all of the weapons help people to be safe.
Mainly his disregard of common, lawful peaceful gun owners in all of America, Mr. Biden is good that you don’t disregard the common populous.

There always been instances of people fighting against tyranny and helping the common people through assault weapons as you call them.