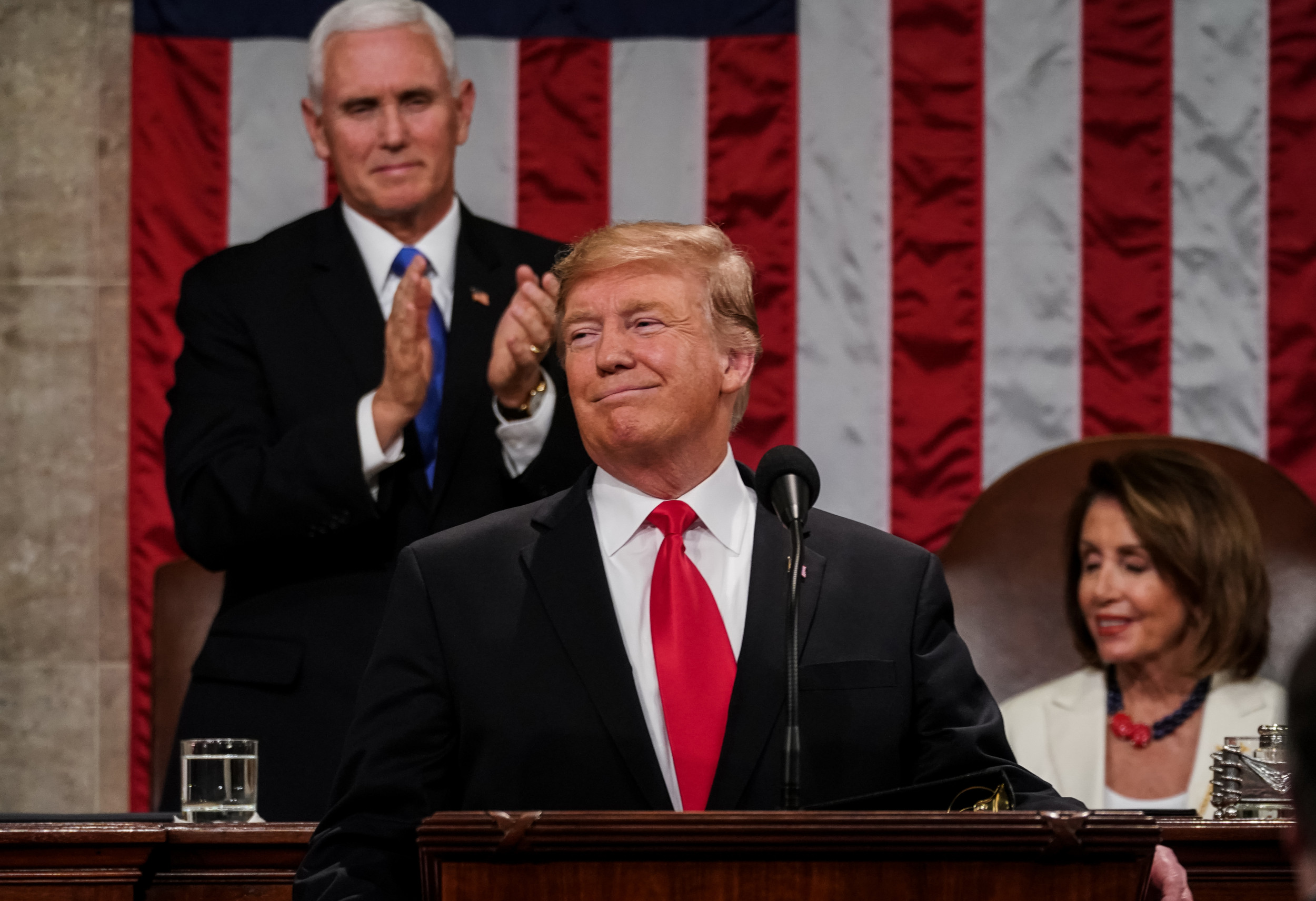 Top Democrat donors, contributors, commentators, and influencers are explaining to their friends that they believe that the 2020 election is already over, and Donald Trump will be the President yet again.

The so-called misery index, devised a half-century ago by economist Arthur Okun, is a basic gauge of how the average person feels about the health of the U.S. economy. The indicator, the sum of the unemployment rate and inflation, has recently been hanging around its lowest point in the past four years.

A decline over a four-year stretch in the index has tended, with just a few exceptions, to assure that an incumbent president wins re-election, according to an analysis by Bloomberg.