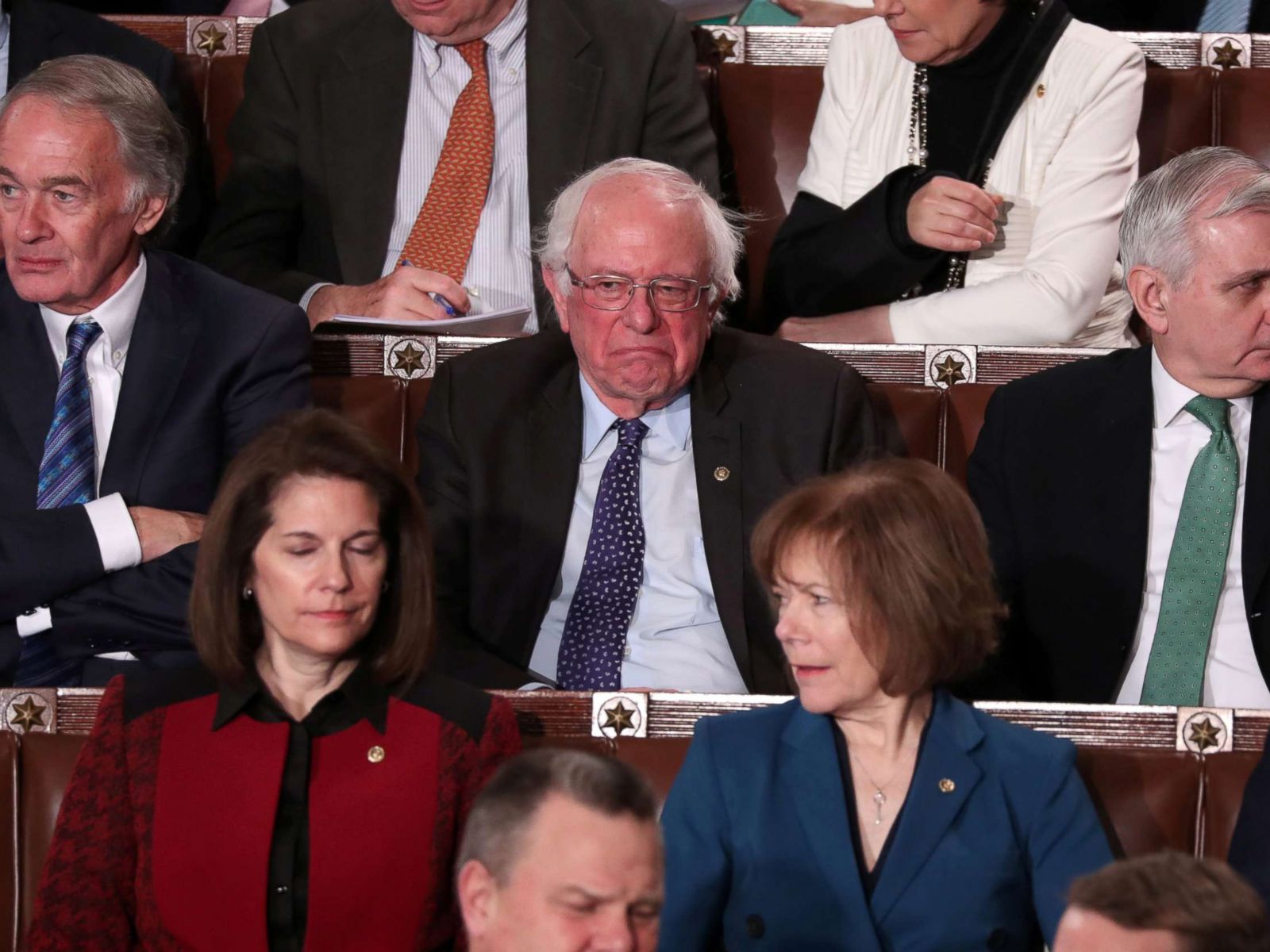 Chuck Todd blasted the media for trying to say Bernie is a mainstream candidate and a frontrunner on tv this morning.

“I don’t understand how Bernie is considered a front-runner,” an animated Todd said on “Meet the Press Daily” on MSNBC. “This is a guy that, more people showed up to the polls, highest turnout ever, and his percentage went down, not up. His total number went down, not up.”

Bernie Sanders won the New Hampshire primary in 2016 by 22% against Hillary Clinton. But now, he won by only 2 points.

“I feel like the only people who are going out on a limb and calling Bernie Sanders the front-runner, they have other reasons to call him front-runner,” Todd continued on Meet The Press, which he moderates. “One person leads delegates, one person has a lock on a chunk of the party, but we don’t know where this goes.”