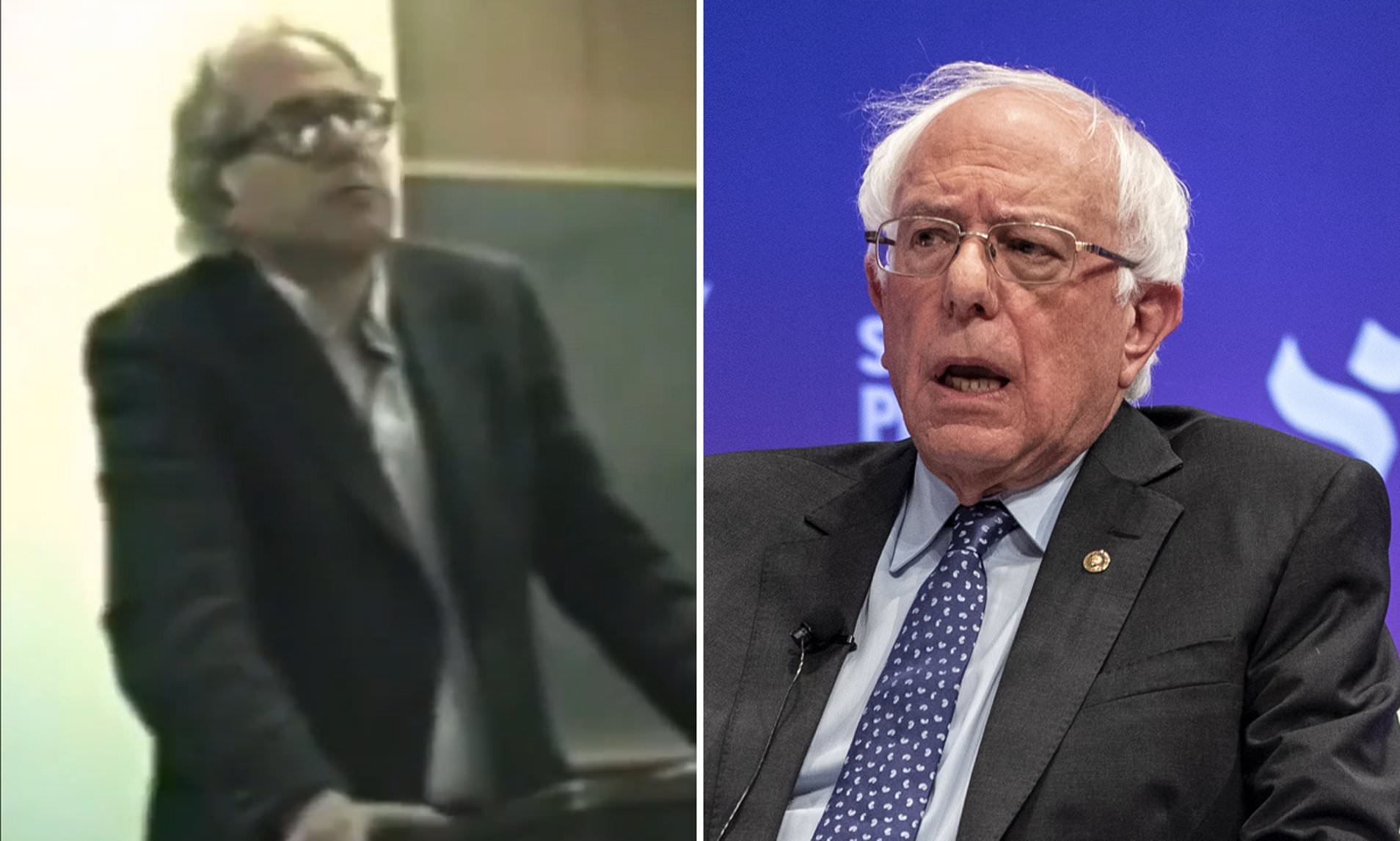 Senator Bernie Sanders from Vermont makes no effort to hide his decades of history as a loyal Democratic Socialist. His plans call for massive wealth redistribution and for government to run all industries. He has also spoken fondly of Communist dictator Ortega of Nicaragua. But now a speech has surfaced from 1986 in which he speaks to an audience about how excited he was when Fidel Castro became the dictator of Cuba.

He speaks about how happy he was for Castro to “rise up” against “ugly rich people.” He then goes on to chastise John F Kennedy and Richard Nixon for talking badly about Castro, and the New York Times for being anti Communist.

Fidel Castro took power of Cuba in 1959. Over the course of his reign of terror, he murdered over 10,000 people and drove tens of thousands more to flee overseas. His reforms 60 years ago have led Cuba to still be in worse levels of hunger and poverty than in 1959.