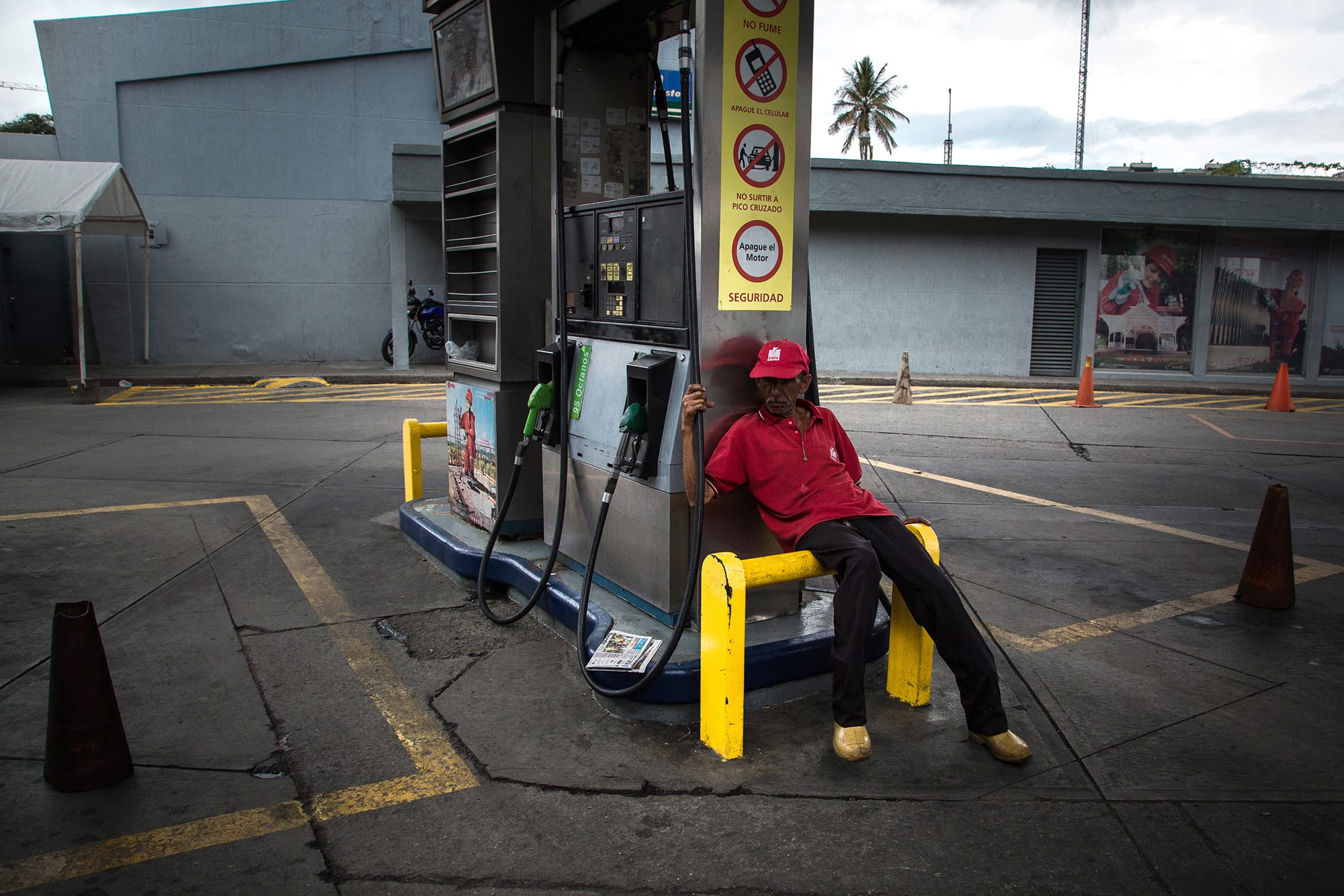 Venezuela is trying to figure out what went wrong after it elected a Democratic Socialist. The socialist, Hugo Chavez, ran for election and won on a platform of creating income equality, redistributing wealth, and providing free healthcare, education, housing and food.

The country elected Hugo Chavez, who confiscated oil refineries and fields from private corporations as promised. He then put them in government control, which is a great idea if you want your oil refineries run like the DMV.

Just in 2012, privileged American socialist Mark Weisbrot sat from his perch in the safe comforts of his Chicago home and wrote that ” Millions have access to healthcare for the first time, and college enrolment has doubled, with free tuition for many students. Inequality has also been considerably reduced.”

For some reason though, the government began running out of money even though it controlled the oil fields. So after oil companies, it moved on to confiscate farms, factories, and even small businesses. Eventually, anyone with any kind of money had their wealth redistributed.

Now Venezuelans no longer have private hospitals, nor can someone legally start one. Only the government provides the healthcare, which is completely free.

Same goes for farming. You can’t just farm because you want to. You might get greedy and make too much money. So the government has to do the farming for you. And even though the government gives free food rations, there’s not any options to choose from in the stores anymore.

Fortunately the government pays for college so that citizens can achieve whatever degree they wish, free of charge. But sadly, there’s no jobs to actually apply for once they obtain the degree.