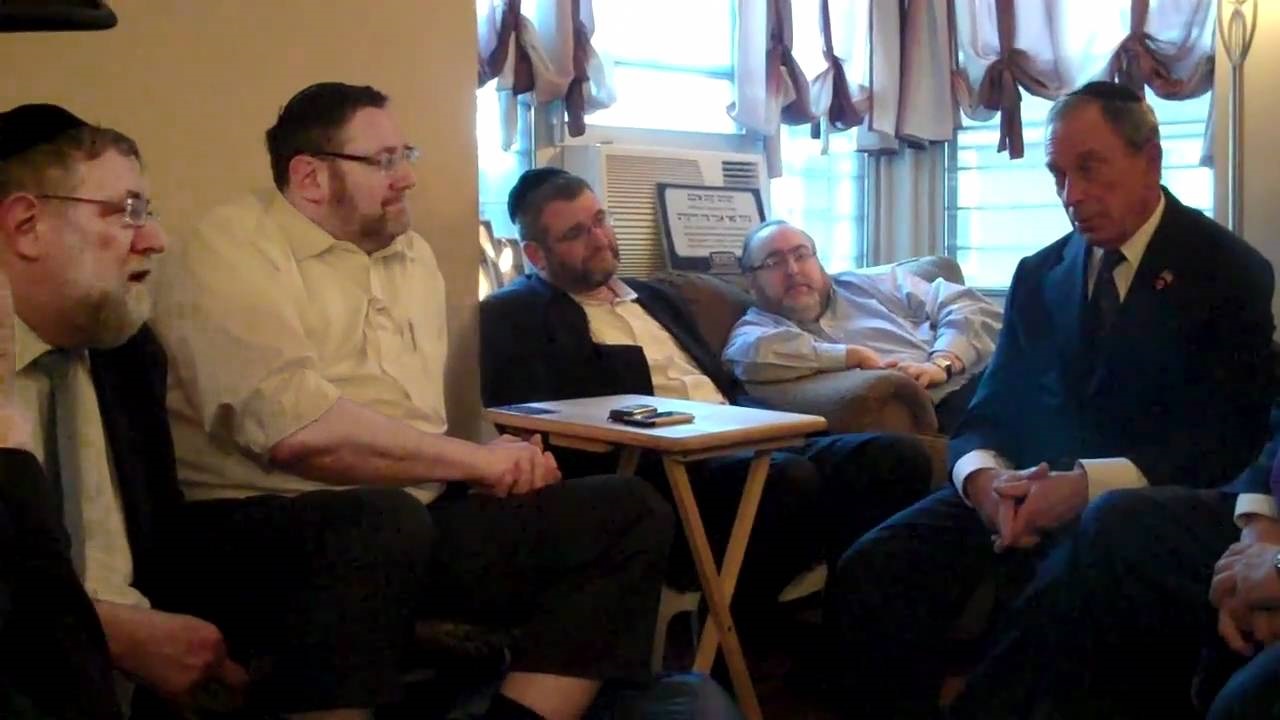 New video has surfaced that has Bloomberg saying that blacks and hispanics don’t know how to act at work.

While at an event in 2011, then Mayor Michael Bloomberg was speaking at an event where he announced a $127 million 3 year initiative to promote greater minority male employment in the city. While promoting the initiative, he said there’s “this enormous cohort of black and Latino males” who “don’t know how to behave in the workplace” and “don’t have any prospects.”

This is just the latest in a string of bad comments by the former Mayor. Other video recently surfaced showing him saying that 95 year olds should be left to die rather than have money wasted on them, and that farming doesn’t take much intelligence.