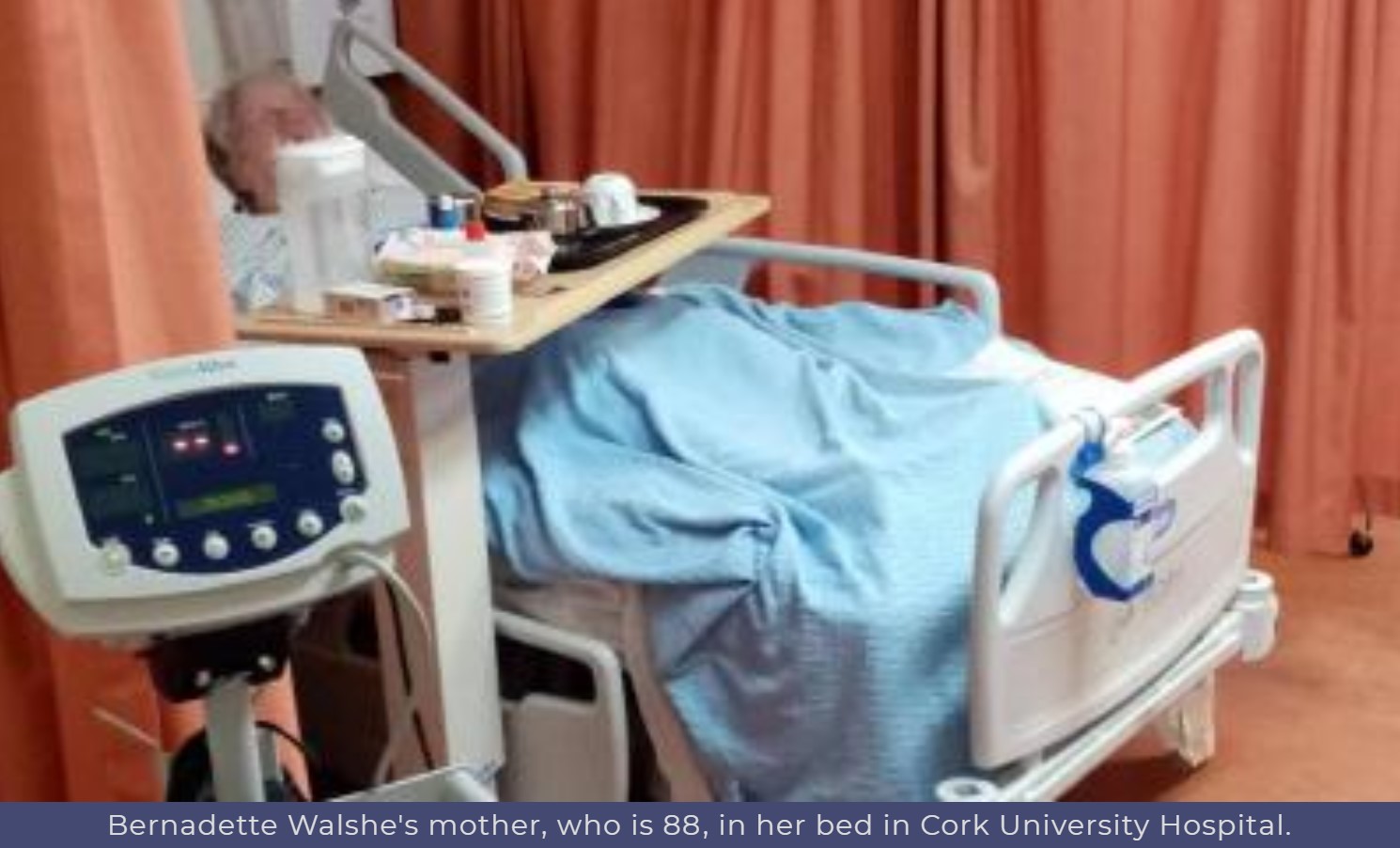 The Irish Hospital Consultants Association has called on the government to declare a state of emergency last week, due to the crumbling state of their national healthcare.

The association went on to call public Ireland’s hospital system “third world,” , which is funded by the government as a medicare for all plan.

in spite of an annual budget of over €16 billion, doctors with the association compared conditions in emergency departments like those found only in the “third world”, with the numbers waiting for hospital beds breaking records for a 2nd day in a row last month.

The vice president of the Irish Hospital Consultants Association said it was time we “just put our hands up and declare a national emergency”.

Recently a story broke of a 90 year old man begging hospital staff in Ireland to give his dying wife a bed, who lay for hours unattended in an ambulance. It’s led many in Ireland to fear even going to the hospital.

It took the hospital over 90 hours from the time she arrived at the hospital suffering from a stroke to be moved to the appropriate ward for stroke victims. She spent hours just waiting outside the hospital in the ambulance.

their daughter, Ms Walshe, whose dad spent nearly 20 hours on a corridor trolley last year at CUH, said her father was this time battling for his wife to get appropriate care.

“The saddest part was my father, who is nearly 91, was begging and pleading at the desk, asking for my mother to get a bed,” she said.

The result was seen this month in their elections, where the political arm of the terrorist group the Irish Republican Army won the elections with the most votes. This is the first time in Irish Republic history that Sinn Fein, the IRA’s political arm, will rule the country.