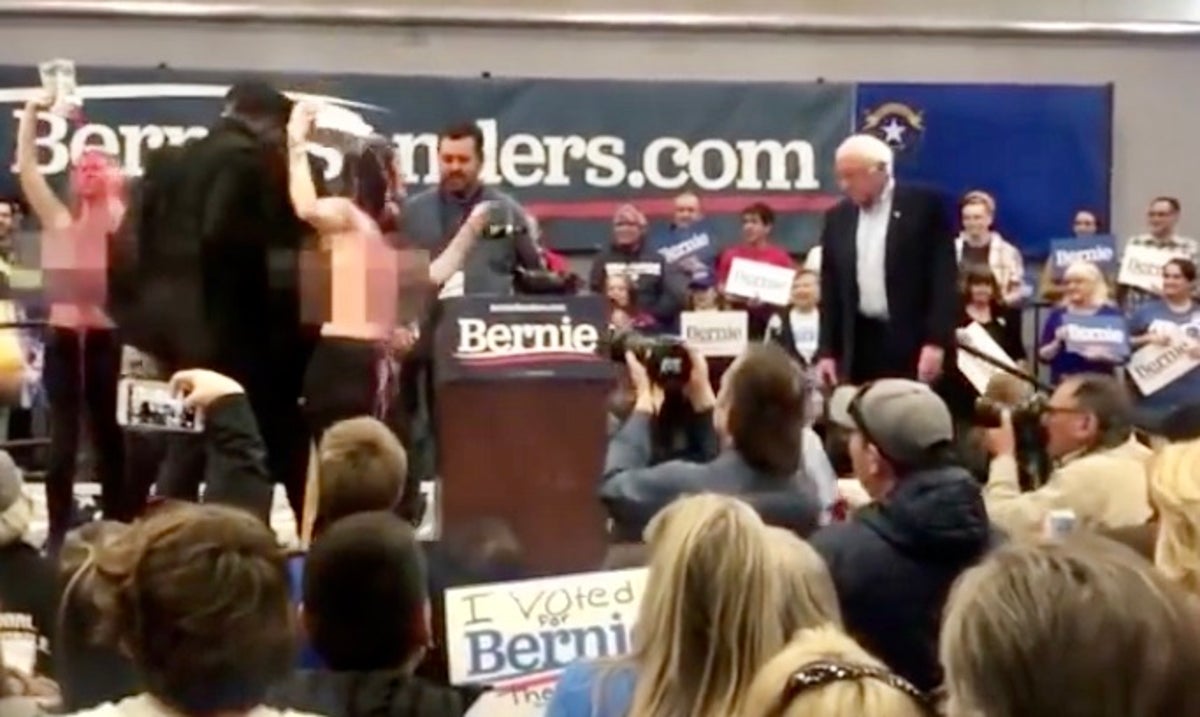 Bernie Sanders went on a Honeymoon to another country. It was the Soviet Union.

Now his Soviet friends are looking to pay him back for all the kind things he said about the communist dictatorship.

In a separate report on Friday, the Washington Post said US officials have also told Vermont Senator Bernie Sanders that Russia is trying to help his presidential campaign.

The paper said President Trump and other US lawmakers have been informed of the attempted assistance, but it is not clear what form it has taken.