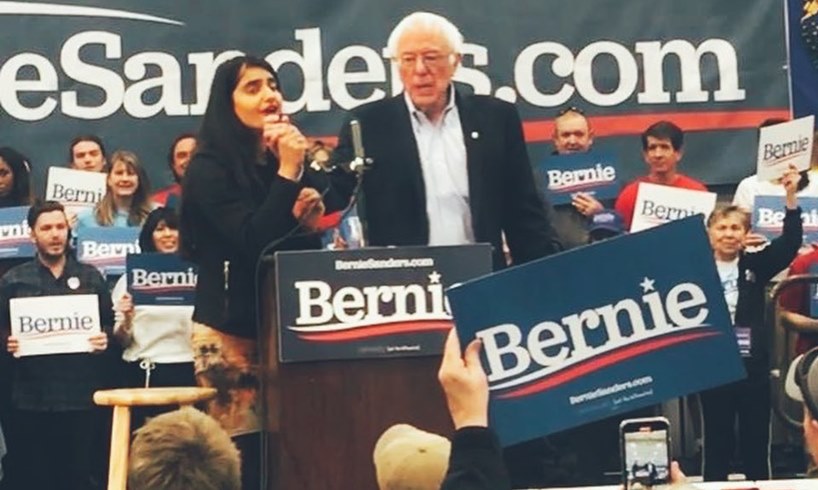 Bernie Sanders was angry at the Las Vegas Debate. Michael Bloomberg was standing high on a stack of cardboard and Elizabeth Warren was sending smoke signals to her supporters.

Then he dropped a bomb.

Bernie stood up and said what he wanted to say without offending his constituents.

“I pledge to raise taxes to 52% for anyone making ova 29,000 a year. Those people ah millionahs if they saved theyah money for 100 yearahs!”