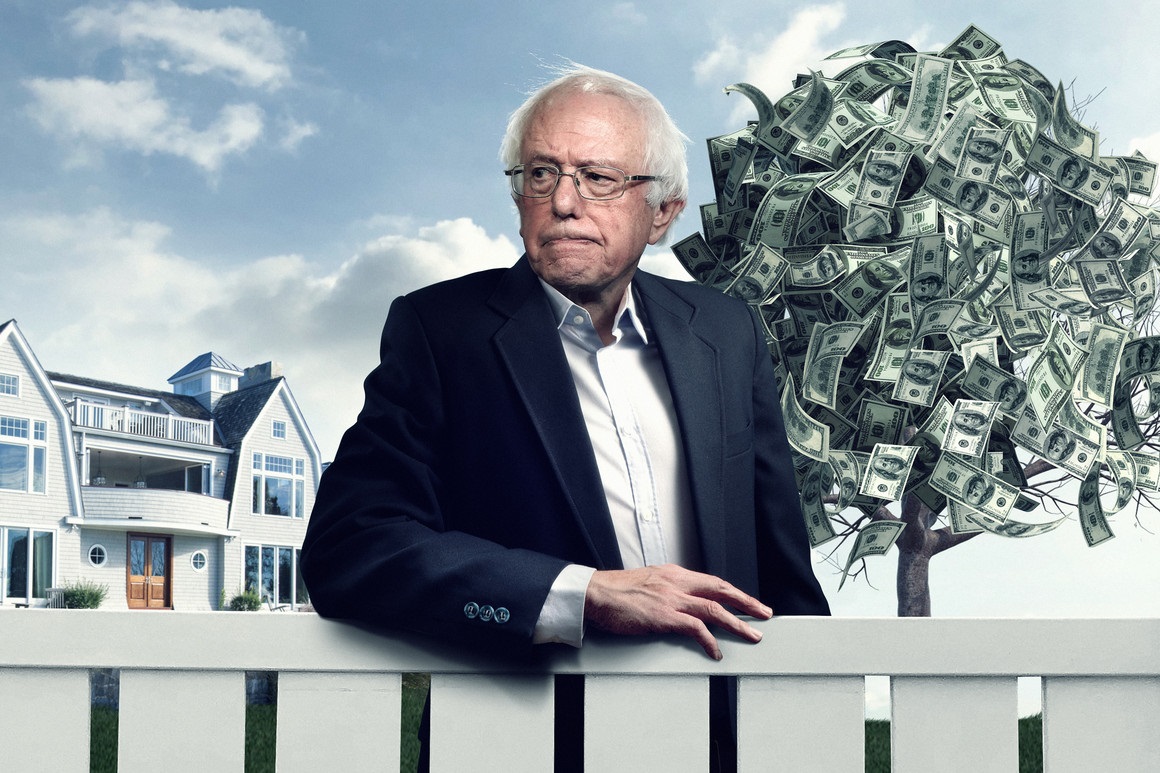 Bernie is looking to be the nominee for the Democrats. Him being President would be disastrous. Senator Sanders spent a good portion of his life as what some may call a loser. Could not keep a job, coukd never pay rent, always had his utilities turned off. And this was during the 60s and 70s when things were much more affordable. In fact, he lived his life as a revolutionary drifter up until 39. Then he found a way to get paid for being lazy. It was as Mayor of Burlington.