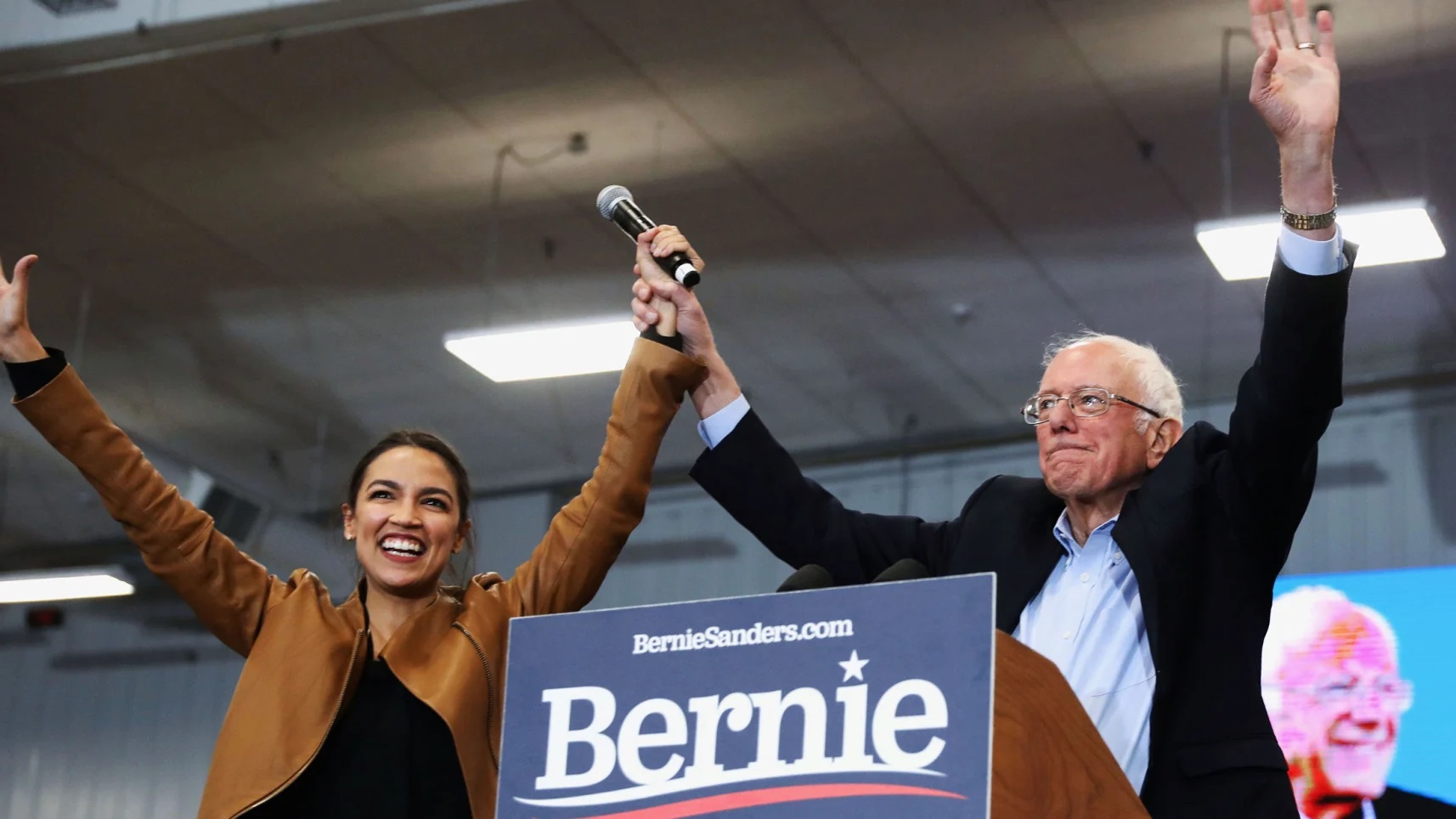 Bernie Sanders and the other presidential candidates want fully open borders, even as the Coronavirus wrecks havoc on the outside world.

The Coronavirus is barely penetrating the United States, thanks largely in part to President Trump’s strong stance on border security. The virus has been unable to cause an endemic in the United States, even as it spreads elsewhere through the world.

The us has seen all known cases to have so far lead to full recovery. Others meanwhile remain in stable condition from the virus.

Bernie is looking to be the nominee for the Democrats. Him being President would be disastrous. Senator Sanders spent a good portion of his life as what some may call a loser. Could not keep a job, could never pay rent, always had his utilities turned off. And this was during the 60s and 70s when things were much more affordable. In fact, he lived his life as a revolutionary drifter up until 39. Then he found a way to get paid for being lazy. It was as Mayor of Burlington.