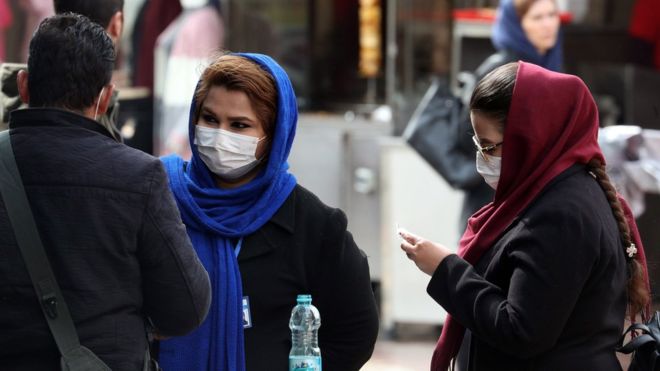 Iran seems to have a major problem with the Coronavirus. It’s vice president, deputy minister, and 5 members of parliament have all tested positive for the virus. But yet, Iran says that only 593 people have tested positive for the virus and 36 have died. The numbers are being questioned as disproportionate. So we are Prntly did some math to determine the more likely number of infected.

Iran has reported that 5 members of the Iranian Consultative Assembly are infected. Since there are 290 members of Iranian parliament, this would mean 1.7% of parliamentary members are sick with the virus. 1.7%.

Iran has 81 million people. If we were to say that 1.7% of the Iranian population was infected, that would mean over 137,000 people are sick with the virus. That would make Iran ground zero for the virus.