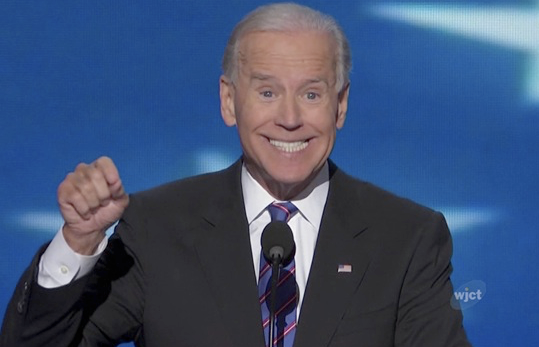 They’re almost 80, but these confused, elderly white men are vying for the hearts and minds of African Americans in South Carolina.

Bernie Sanders was soundly defeated by Joe Biden in South Carolina, prolonging and extending the Democratic Primary by a month.

Biden was seen as a fading candidate, but despite his gaffes, flubs, floundering, and errors, he got nearly 50% of the vote.

Buttigeg got 8% of the vote, proving that he can’t win any African American support of any consequence.