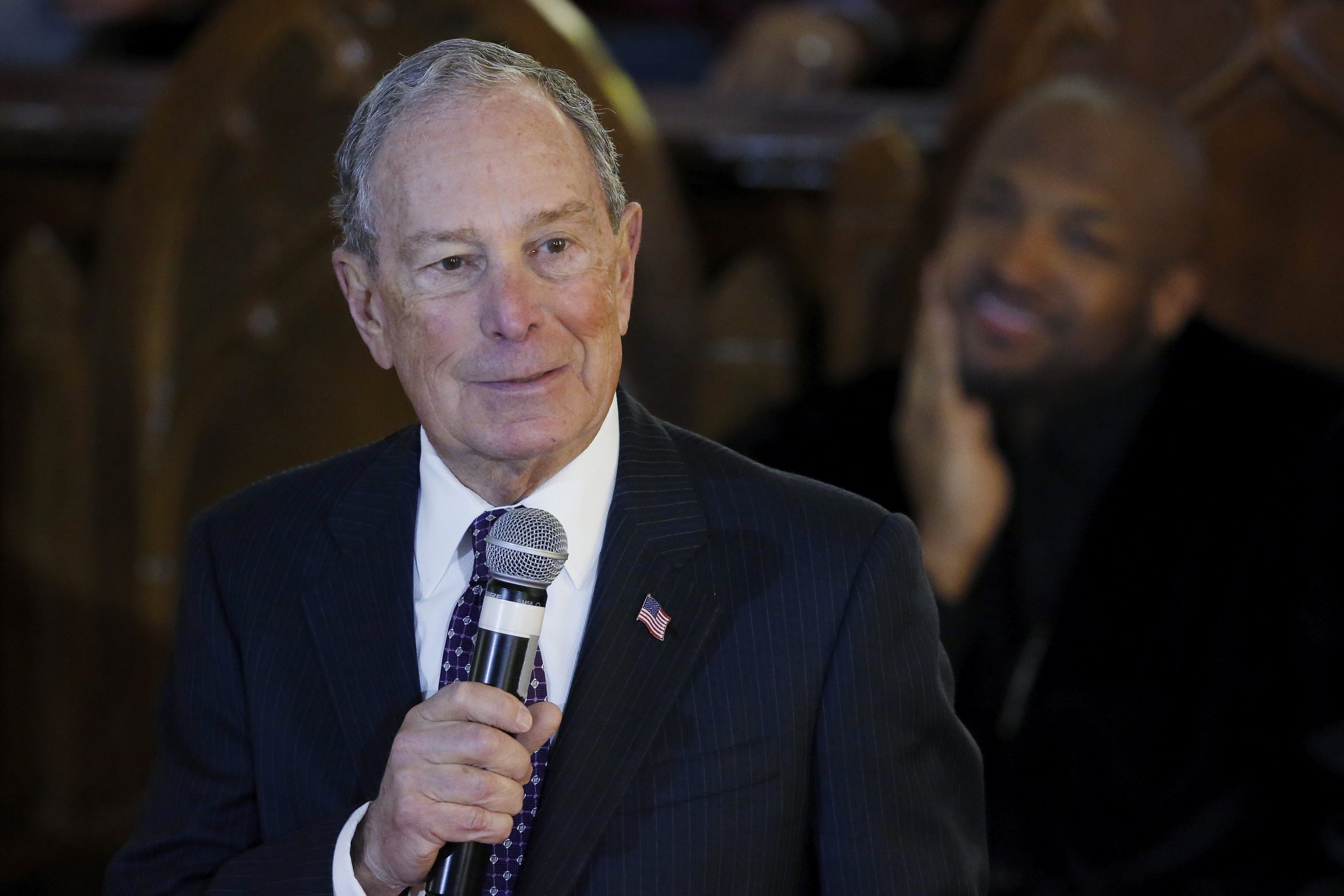 He forked over money in Mormon Utah, and the Mormons laughed, and chose a socialist Vermont Senator instead.

He piled up cash in Tennessee and saw his chances fade away like a country music star.

Well, insiders have told Political that the tiny mayor may drop out, just like the other tiny mayor who resigned: Buttigeig.

But even his campaign manager Kevin Sheekey lacked his trademark bravado in a statement he issued as the results trickled in.