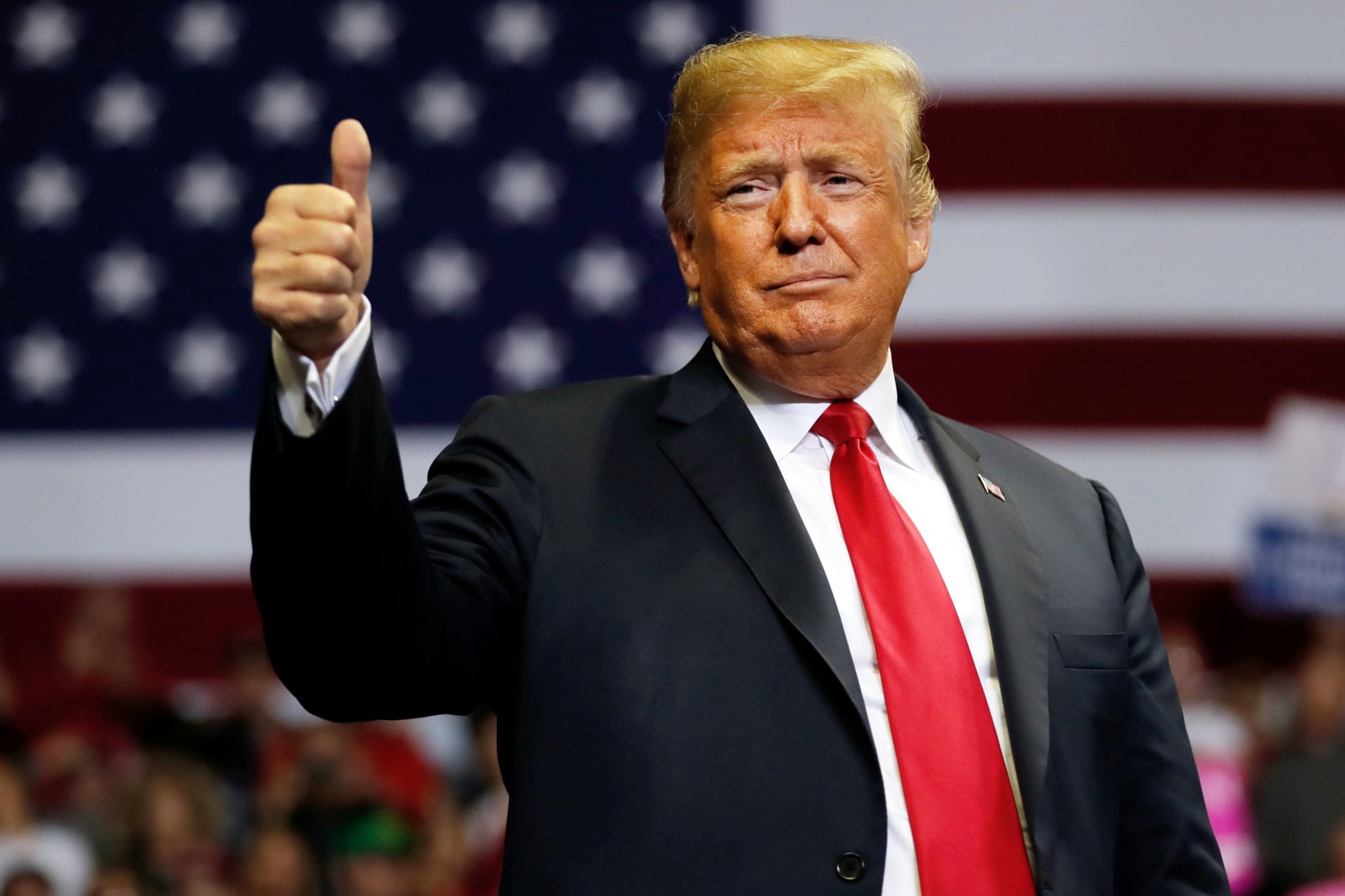 As super Tuesday sorts out the wheat from the chaffe in the Democrat party, a shocking fact has emerged: Donald Trump is now the youngest man running for President.

The oldest is Bernie, born in 1941, followed by Biden and Bloomy at 78 years old.

Donald Trump is only 74, making him the youngest by 4 years.

So much for the party of youth!

Because when the pedal hits the metal, when the rubber hits the road, there isn’t anybody but a bunch of ancient white guys running the Democrat Party. And they’re rich. Seventy-seven, 78-year-old white guys. The youngest man running for president is Donald Trump.