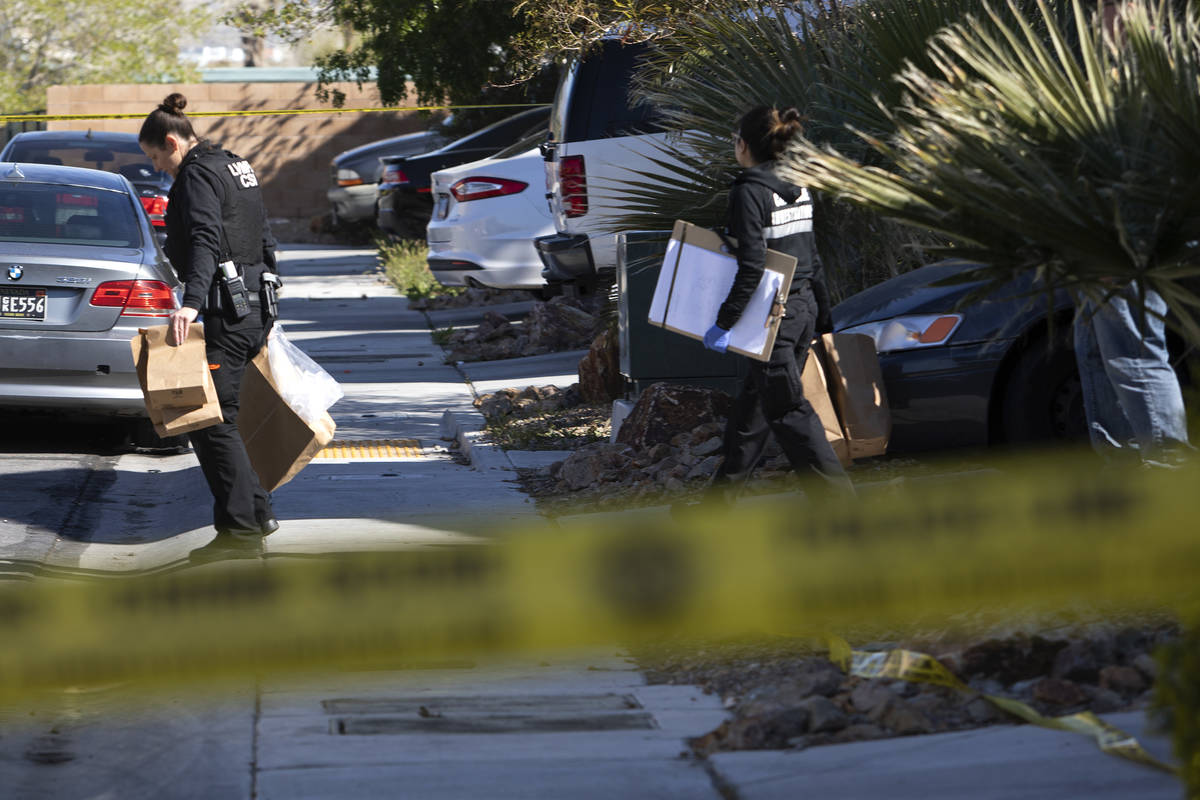 A female caller to police, later identified as his daughter, called to say that Figueroa was drunk and shooting. By the time police arrived, his 2 sons were killed and he had already turned the gun on himself, taking his life.

Las Vegas is in the midst of a total shutdown in an effort to “flatten the curve” of the coronavirus. The Governor has ordered all non essential businesses to shut down for a period of 30 days or more.

The move has caused economic catastrophe for the citizens; Nevada saw its highest rate of people filing for unemployment in the State’s history.

It’s not clear if Figueroa was directly effected by the shutdown, but many posts online brought up the toll on mental health that the shutdown is taking on people.