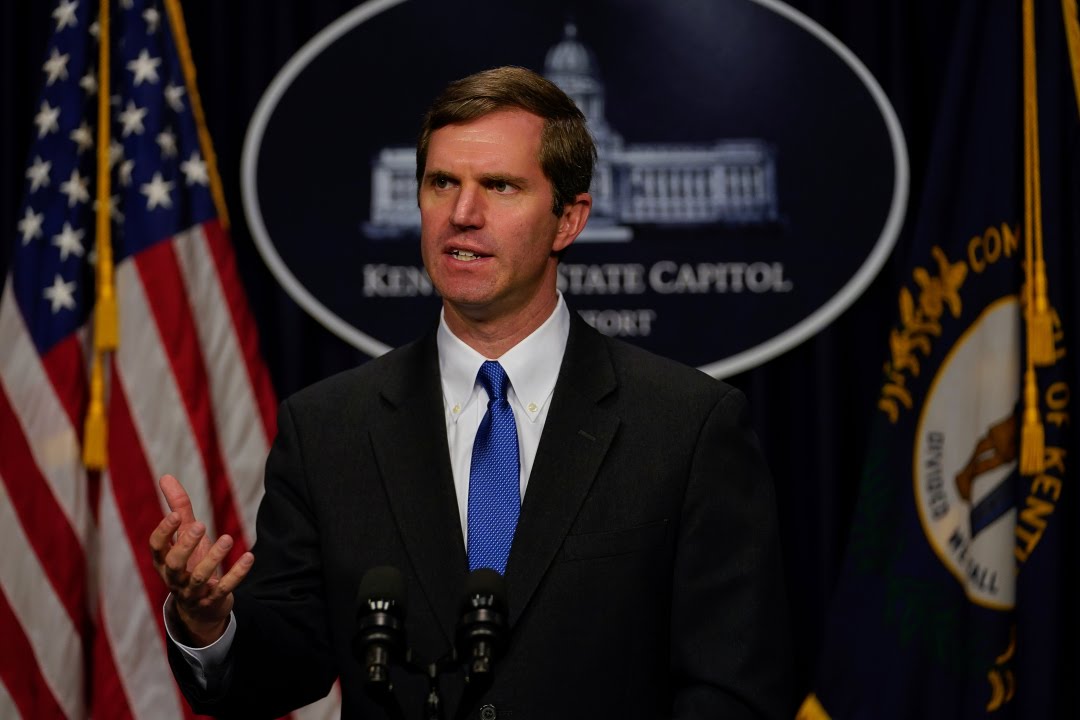 For months Americans fought for their right to be free from government persecution. They faced backlash and pressure from democrats who wanted churches raided and salon owners thrown in jail. This went on for months.

Then George Floyd happened. Now as if a switch was turned off, covid-19 is on the backburner and protesting is front and center.

Governors like Andy Beshear in Kentucky who had just a month ago tried fining people for attending church are now refusing to enforce social distance rules on protesters. What’s even more outrageous, when protesters turn violent and become rioters, Governor Beshear made excuses and justification for them.

And in Colorado, Governor Polis spent months threatening restaurant owners with fines if they reopened. Now he has allowed massive gatherings in the thousands to take place each day at the capitol.

Amazing how things change so quickly.