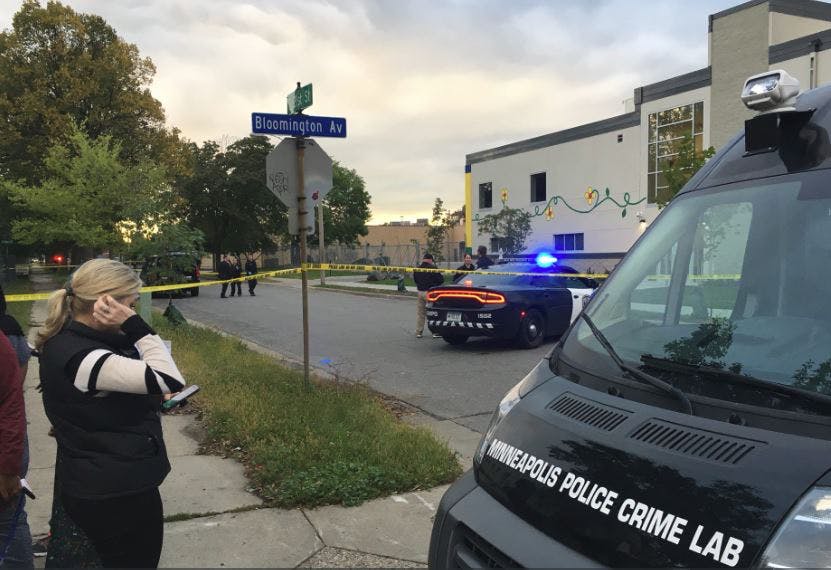 A woman in Minneapolis was kidnapped, gang raped, tortured and then murdered with her body being dicovered in car. At around 3:16am a civilian found the woman’s body in the back of a car left in a parking lot. Te civilian managed to find a police officer and bring them to the victim. The trauma the white woman endured was visible immediately, according to responding officers. Police are being mum about details of the victim, but local sources tell Prntpage News that the woman was in her 30s, is white, and showed signs of rape and torture. Sources all say that a group of suspects was seen by some witnesses police spoke to.

Police across the country are resigning or retiring from their positions in the wake of the violent protests and political hatred towards them. It’s seen a surge in violence and crime in cities like New York and Minneapolis.

Minneapolis police have though setup a call tip line at 1800-222-8477 . The location of the body’s discovery has been overrun with crime over night. So much so, local news stations are no longer sending camera crews to the area.

Another man was shot and killed in the area a few days prior by a store owner, who was arrested by police for the self defense killing. He was later released pending further investigation.