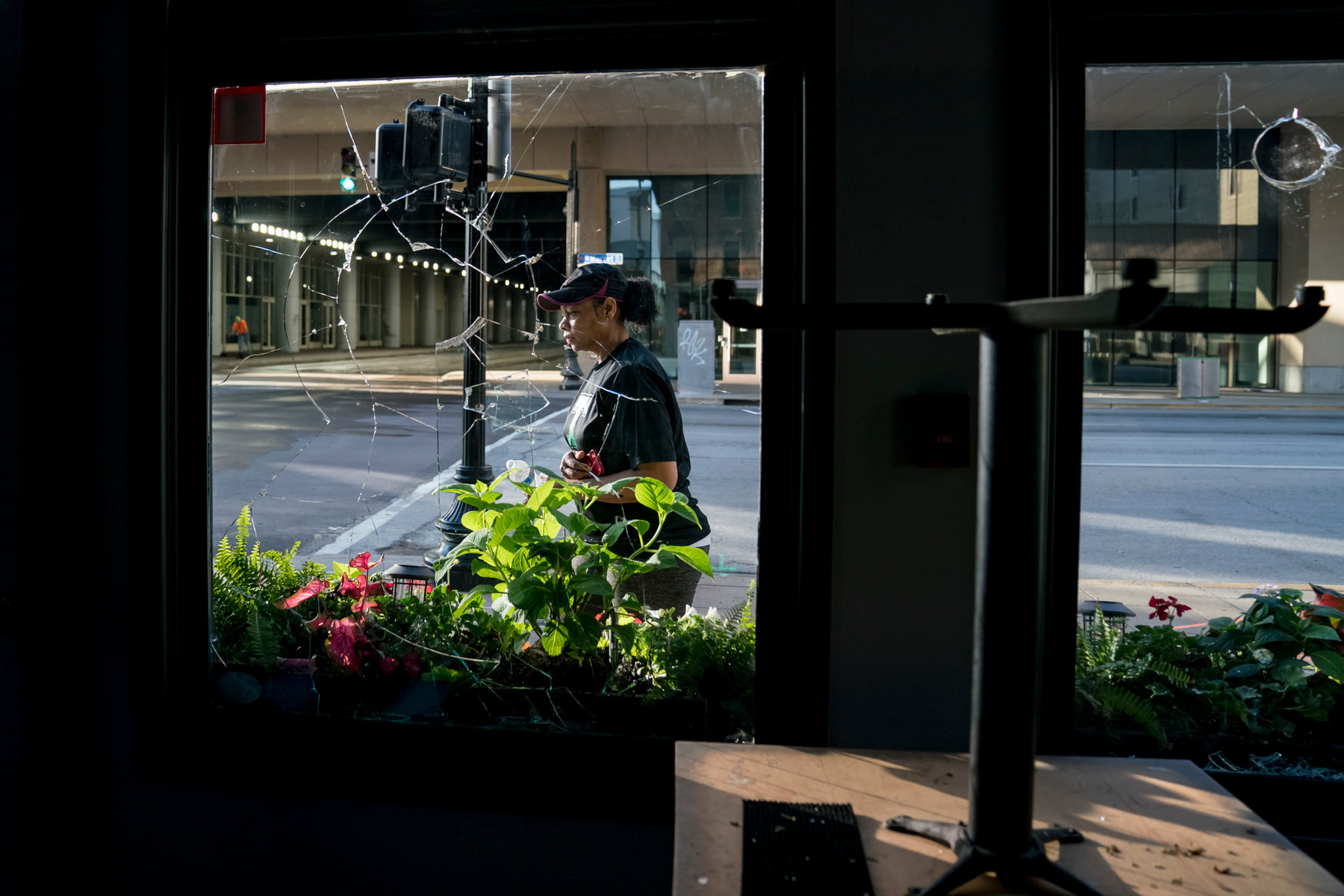 One insult after another has befallen the small business owner. While Walmart, Target, McDonalds and many corporate chains were allowed to stay open when the pandemic it, the small businesses, who sometimes are lucky enough to get 5 customers an hour max, were forced closed as nonessential.

And just as they were about ready to reopen for business, who was left to reopen anyway, riots take place across the country over a police killing all the way up in Minneapolis of all places, of a man who wouldnt even have been there if he himself hadn’t lost his job from forced lockdowns.

Many business owners who tried vocally to call out the riots were themselves attacked for somehow being impassionate to police brutality, and though political activists and leaders nationwide coddled or made excuses for rioting, vandalism and looting of small businesses, inviting the very guilty into city halls across America to have their voices heard, the small business owner is silenced.