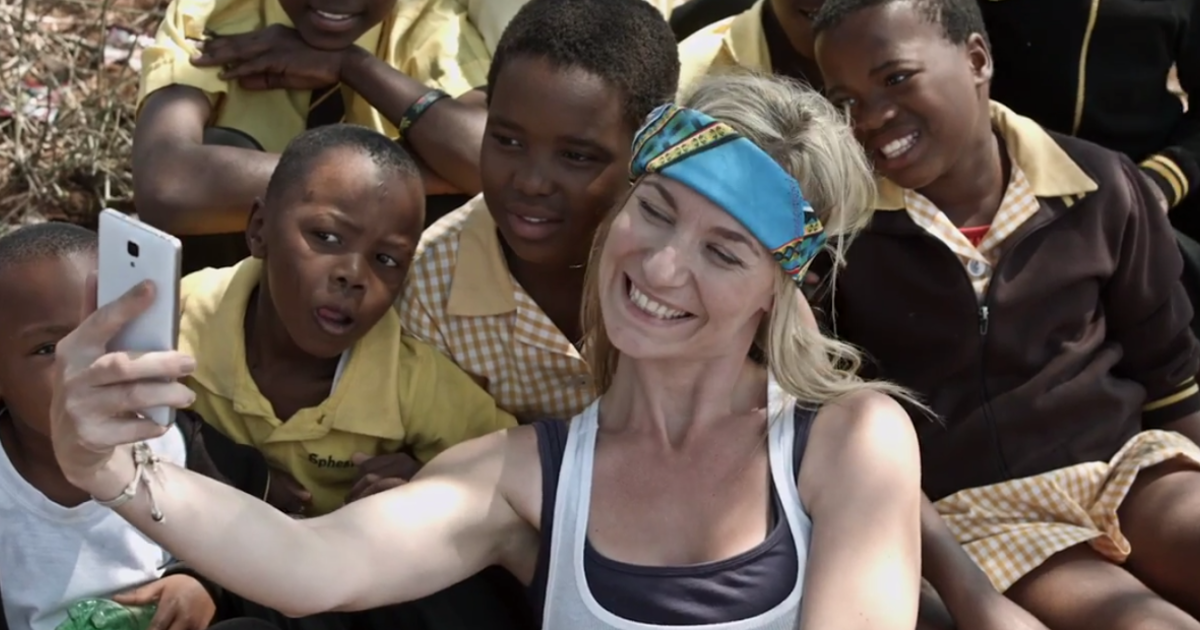 Self righteous liberals in America saw a black man killed by a biracial group of police, in an occurrence that happens every day to white people, black people, hispanic people, asian people and native people, and jumped on a bandwagon of shaming and humiliating themselves because of the color of their skin.

During this riot they have obsessed over the death of George Floyd, which barely anybody in America even defended, and even though it was a minneapolis issue of police misconduct with minneapolis government vowing to investigate it, they decide to incite riots across America all against white privilege. Nevermind that the police were of all different racial groups.

And during the riots, with both blacks and whites being killed, they still talked about white privilege constantly.

White liberals have a privilege that all working class blue collar whites, hispanics and working class african americans don’t have. It’s a shelter from reality of mainstream America.