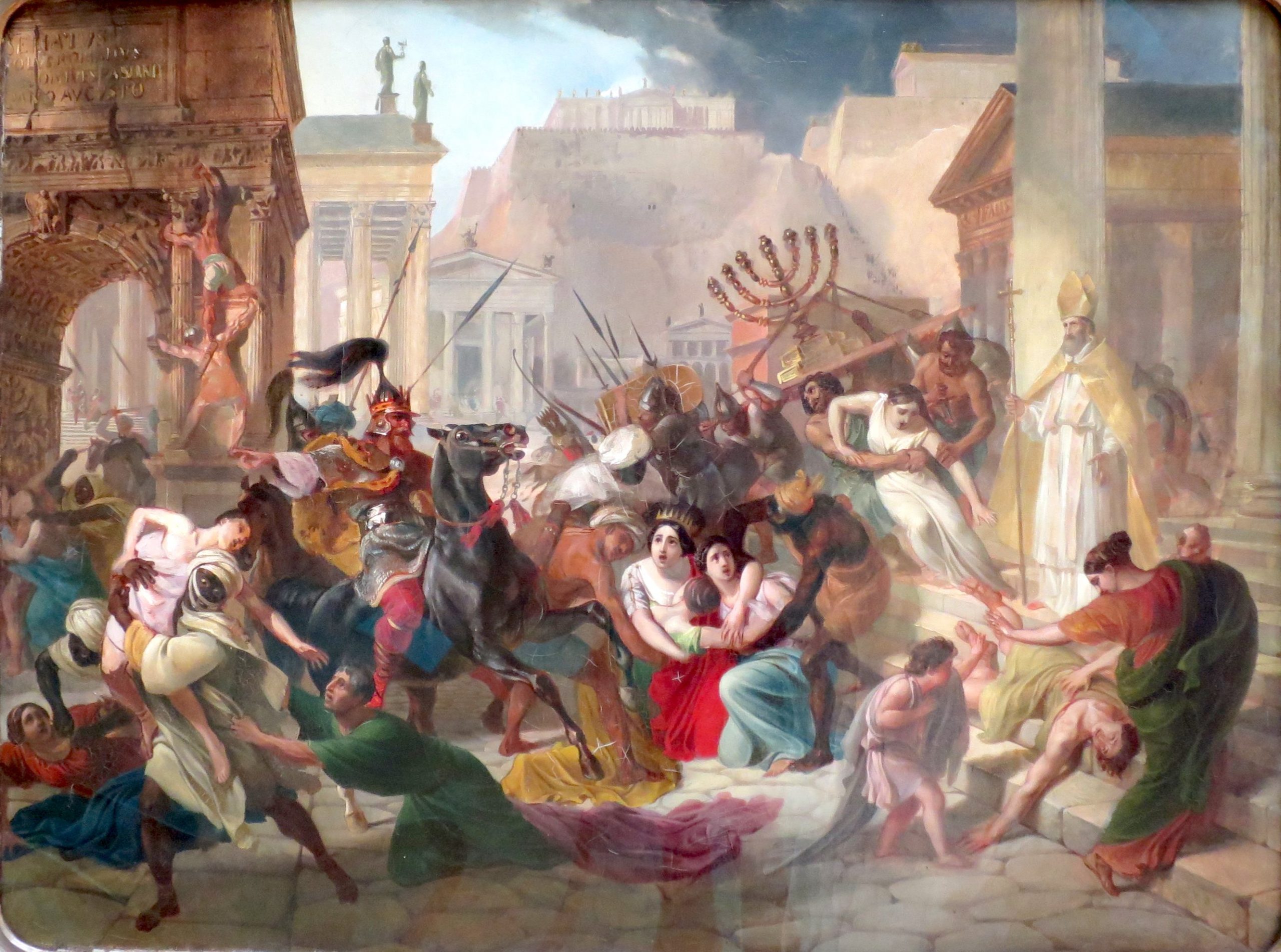 Part of having an empire is having a culture, an identity, territory. You have law and order. You have security. You have rules that govern your society and a unique binding language or ethnicity. But when empires or nations lose these traits, they run a horrible risk. It is the risk of going extinct.

The Romans, the Aztecs, and the Byzantines are all names from history books. But people are not speaking Latin anymore. There is no Aztec country. There is nobody in the world today who will tell you “I am Roman.” Or “I am a byzantine.” They have gone extinct. They were slaughtered. Wiped out from massacre. At one point in history, over half the people of the world would have identified as Roman, or as Byzantine, or as Aztec. Today, those numbers are 0%. There are small numbers of Aztec people left maybe, but that is all. Today all 3 civilizations and empires are extinct.

Let’s look at the cause of each:

An empire that lasted for over a thousand years crashed to a halt when the Rome was pillaged and sacked by barbarians in the 390Ad. This was after decades of appeasement to the barbarians by the Romans. The Roman empire was stretched to the limits by this point in it’s history from military occupations across the known world. it had been pushed to a breaking point. So instead of tackling barbarians head on, it began a policy of resettlement and appeasement. When a barbarian tribe would show up at it’s door step, the Romans would offer them land, food, and money. It seemed easier for the wealthy Romans than fighting them head on anymore. And prosperity had made them spoiled and weak. Over time though, more and more barbarians showed up, were invited into the empire, and then would rebel within. Before long, the Empire was overtaken from within and collapsed.

The Aztecs had a mighty empire filled with gold and silver. The Aztec people maintained supreme dominance over the other nations of Central America through a strong military and political system. But when the Spanish came, the Aztec leader Montezuma tried something new to approach them; appeasement. He offered the Spanish gold and silver and slaves right away, even though the spanish only numbered a few hundred. He then invited them right into the heart of the empire to live in the capital. The Spanish ended up being invited right into the home of the emperor himself in an attempt to appease them. It didn’t work. Instead, the Spanish chained Montezuma and started a slaughter of the Aztec people from within. Through constant appeasement, 300 Spanish conquistadors destroyed the entire Aztec Empire.

The Byzantines broke off from the old Roman Empire in an attempt to outlast them. It was newer and richer than Western Rome, and hoped it could use modern political tactics to survive. but then it fell for the same trap as of the Romans. When the Ottomans showed up on the Byzantine’s door step, they were small in number. But through extortion and threats for appeasement, the Ottomans were able to be given more and more land by the Byzantines. Before long, they were at Constantinople door step. Then they even surrounded it. Finally, they decided to destroy the Byzantines altogether.