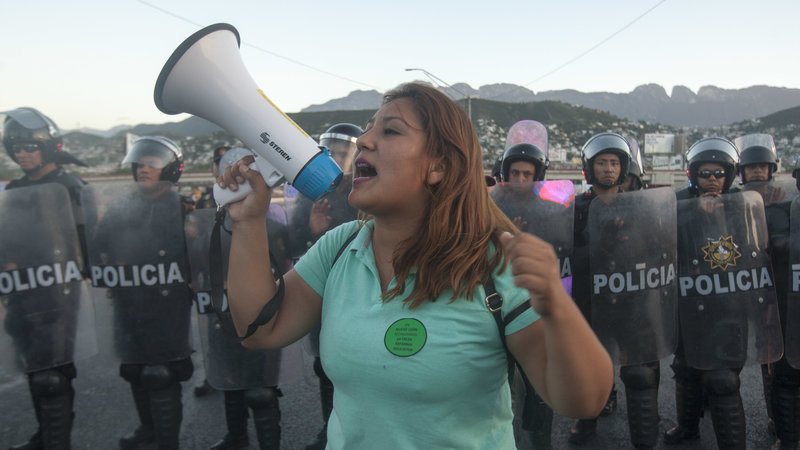 Todd Bensman with the Center For Immigration Studies spent the last few monhts interviewing illegal aliens south of the United States border. He has come back with a not so surprising realization: illegal immigrants are banking on President Trump to lose. As the Washington Times referred to as “politically woke” immigrants, Todd Bensman found more and more are now paying attention to the political election and hoping that a more friendly Democratic President wins the election.

“I want Trump out!” Honduran Katherine Cabrera told him. “I’ll wait for that because it would make things easier to get in.”

“Once Trump is defeated, and the Democrats take over, things are going to get better,” said Brenda Ramos from El Salvador.

Todd Bensman, the center’s senior national security fellow, wrote, “Dozens of politically woke migrants, like Honduran Wilson Valladaras, recently told CIS their decisions to stay in Mexico were predicated on the Trump-defeat gamble. Valladaras said he would wait for his Mexican asylum approval, move to Tijuana ‘until Trump leaves,’ and then cross over the U.S. border when the Democrats undo his policies because ‘right now, the Americans will throw you back’ to Mexico.”

And today, Todd Bensman is on the Mexican Guatemalan border as more migrants attempt to make their way north. The video he uploaded can be seen below.