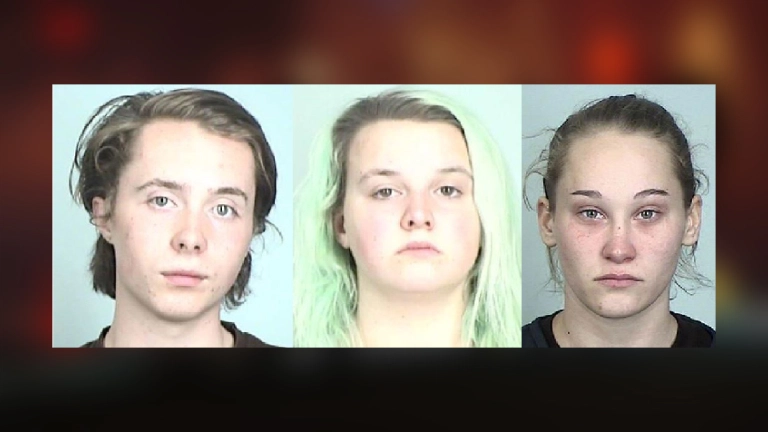 3 BLM terrorists were charged with conspiracy to commit arson in Minnesota by the Department of Justice. William Barr had said he was making prosecuting domestic terrorists a top priority of his department. Now we see that he wasn’t lying.