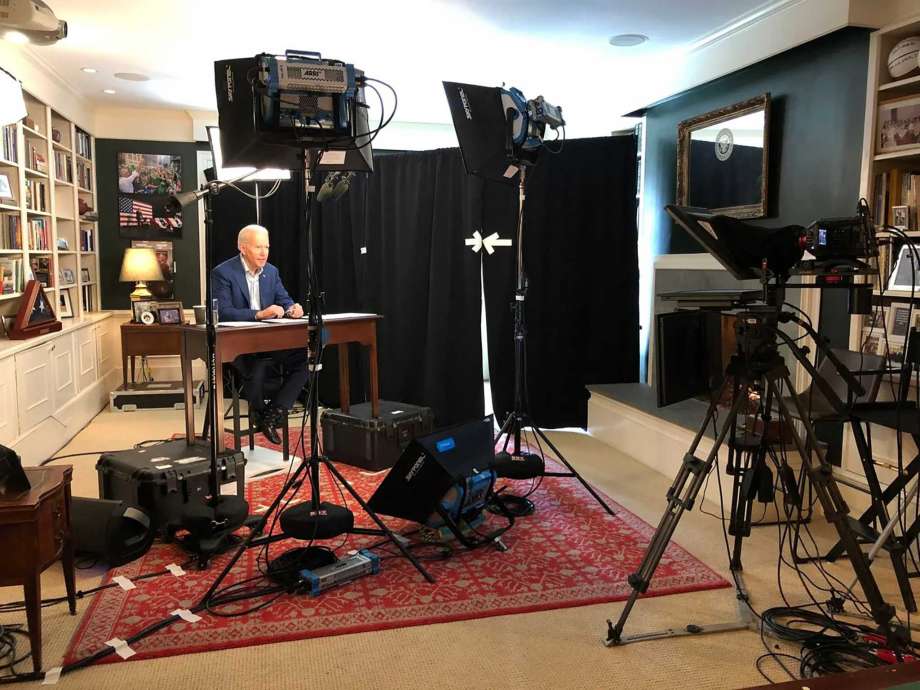 Basement Joe Biden has not left his house for almost the entire campaign. The creepy uncle of America is opting to do a “virtual” campaign whatever that means, appearing from the safety of his home. For the 77 year old man, catching coronavirus would be possibly fatal. So as such, he has stayed hidden at home for months on end since securing the nomination. He is now being referred to as basement Joe Biden.

But basement joe doesnt like it. He grew irate when referred to as such by the President.