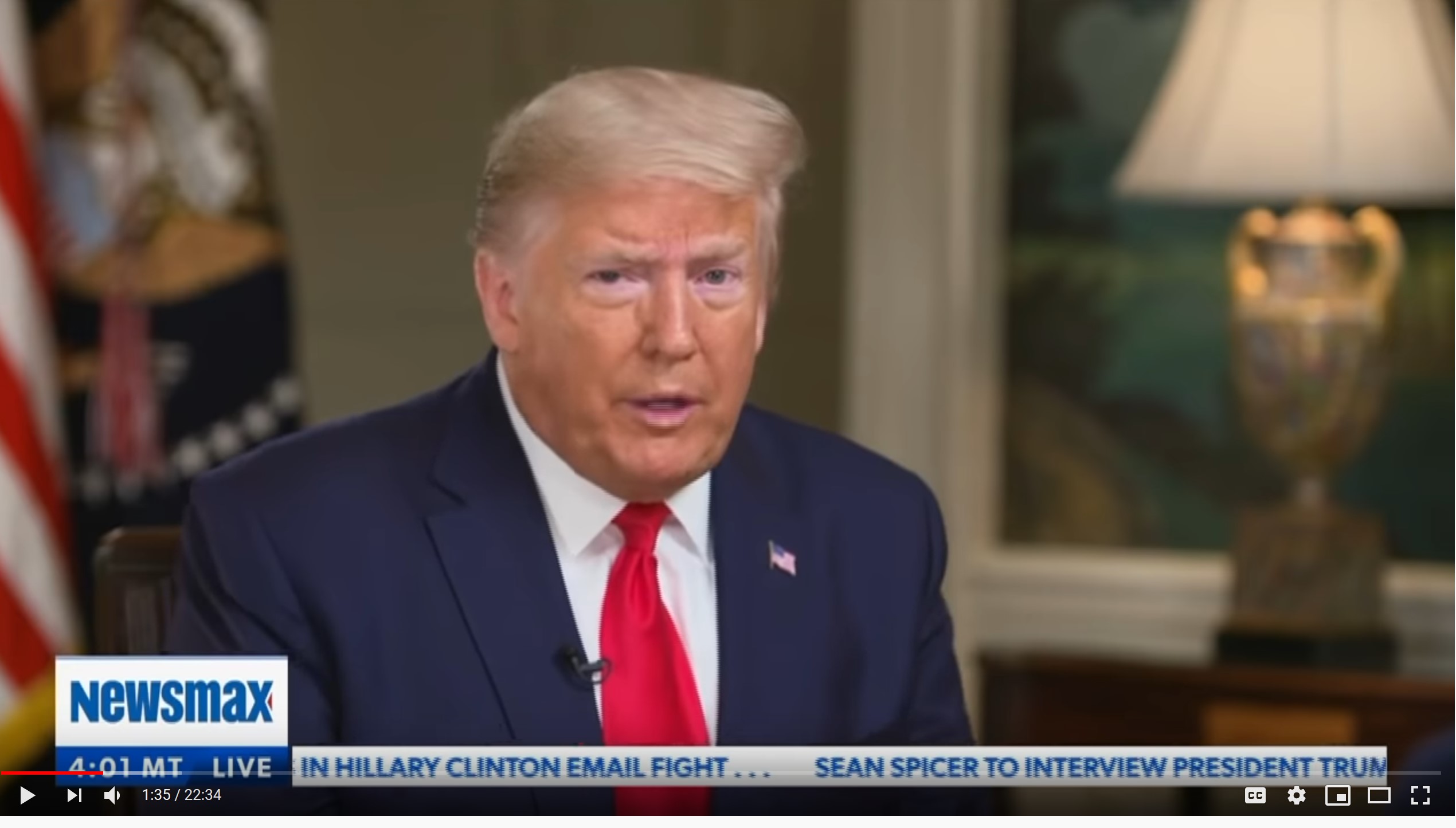 Nancy Pelosi is a TRAITOR to the American People!
The Constitution defines, “Treason against the US.. ..adhering to their Enemies, giving them Aid and Comfort.” Illegal aliens are enemies that invade our country with drugs, human trafficking, and terrorist causing death and crime to American citizens. Nancy Pelosi adheres to these enemies by voting for and providing them aid and comfort through Sanctuary policies funded by US citizen tax dollars, and refuses to protect American people by refusing to fund our border wall, leaving our borders open and unsafe. Pelosi refused to meet with Angel families, caused the government shut down then traveled on US dollars to Hawaii and Puerto Rico while 800,000 Fed workers don’t get paid, and uninvited Trump for SOTU. IMPEACH Pelosi for treason!

316,000 have signed it. Once a petition gets 100,000 signatures, the White House must respond, according to the government site:

Call on the White House to take action on the issue that matters to you.

Share your petition with others, build a community for the change you want to make.

Get an official update from the White House within 60 days.MORE ON HOW IT WORKS

Another petition has asked for Trump’s impeachment. Clearly there was no response.