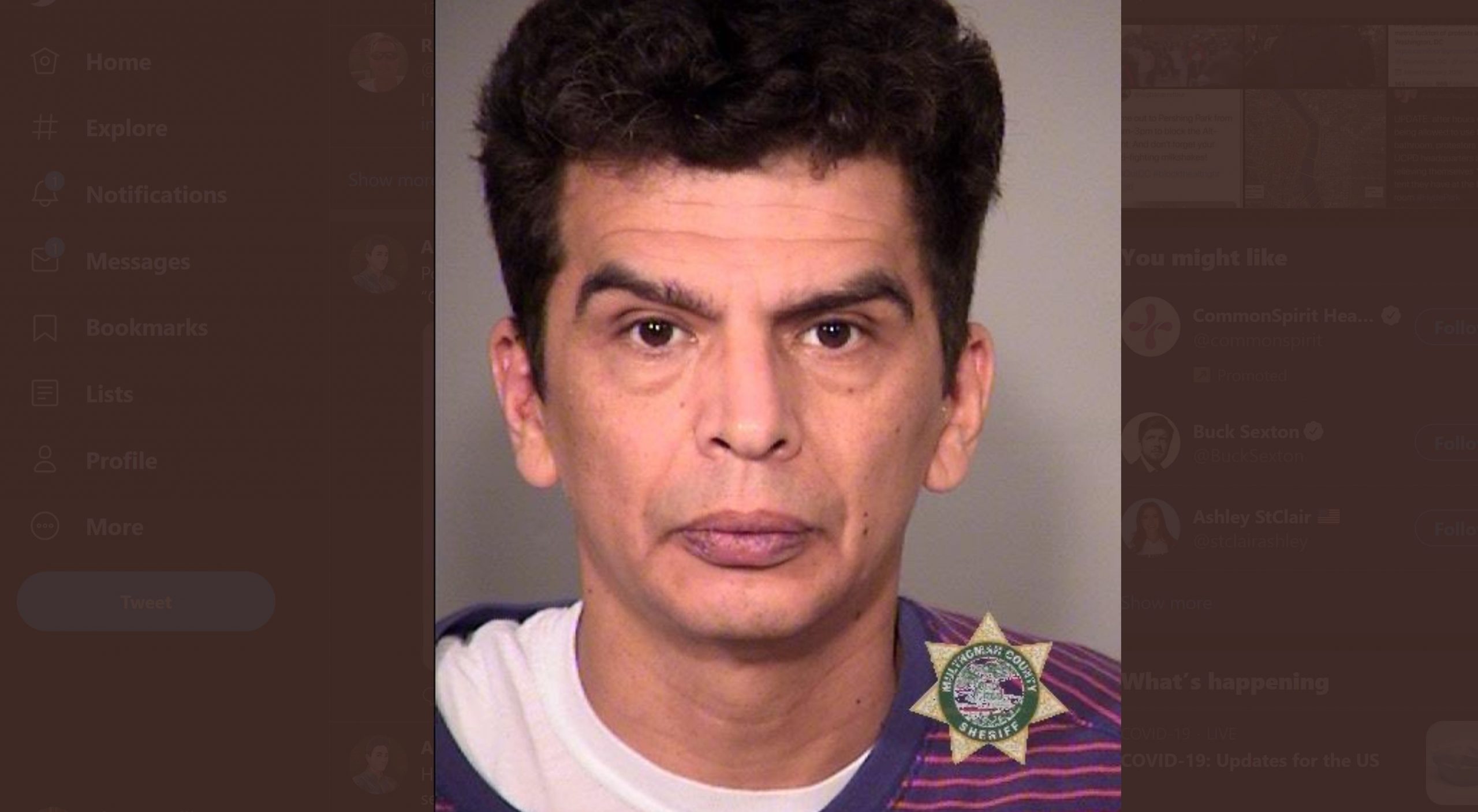 A radical militant Antifa member named Luis Marquis was spotted in the CHAZ in Seattle last night wearing an Antifa shirt. The militant has been arrested multiple times in Portland for a wide array of crimes.

The Capitol Hill Autonomous Zone has become a defacto communist state in the middle of the city of Seattle. Militants nationwide are descending on the grounds to take part in the new country.

The Mayor of Seattle has meanwhile said that this will be a “summer of love” for the city.

Super Happy Fun America has officially joined the fray to liberate Seattle and free the CHAZ from Antifa terrorists.

Along with SHFA, Members of Oath Keepers, though not any official chapter yet, have joined the event to ride with bikers for trump and liberate the Antifa autonomous zone in Seattle. Members of multiple chapters have signed up on the event page.