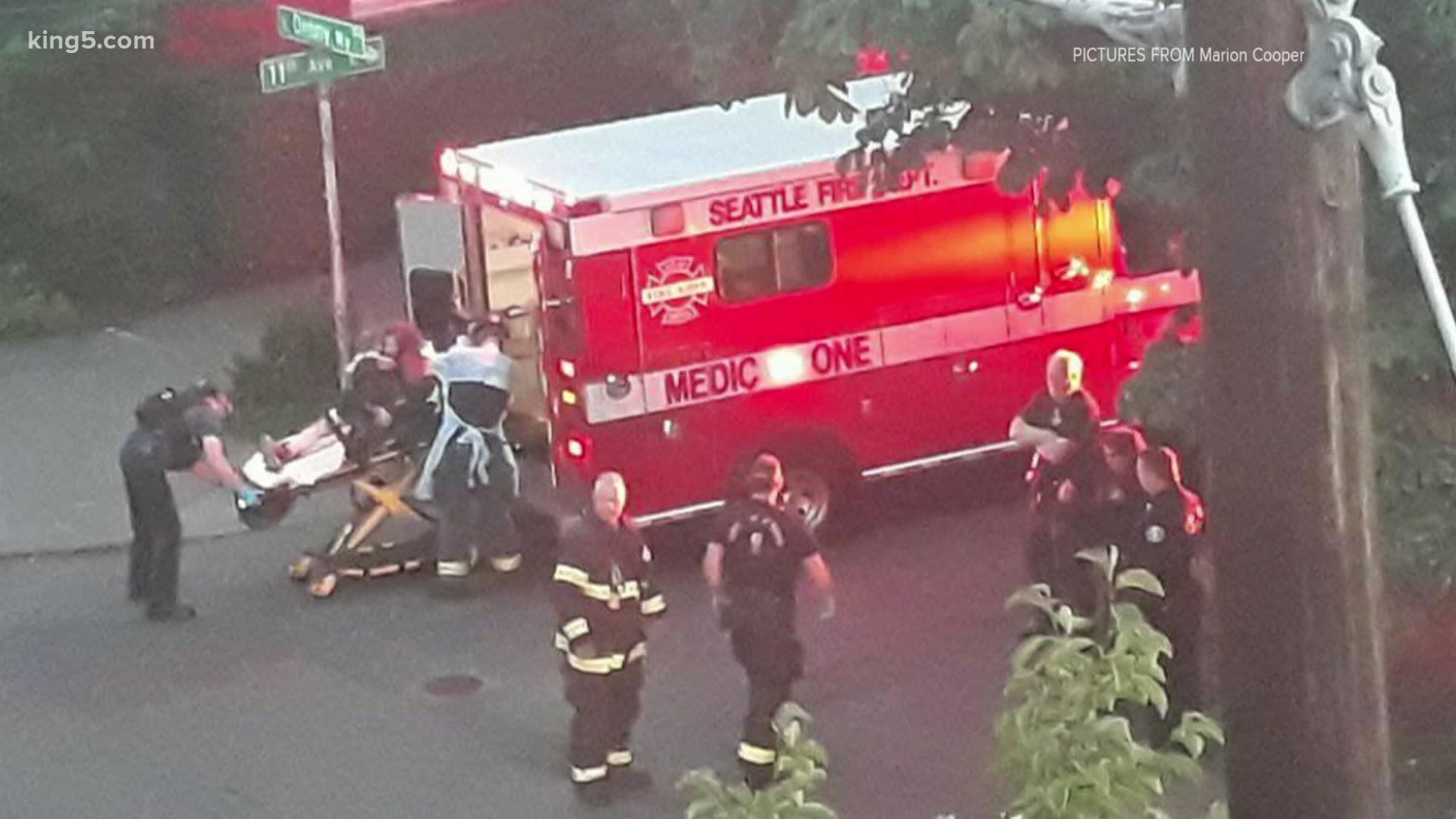 CHAZ and the surrounding streets have officially become the most violent area in all of North America. Within the span of 9 days there have been4 total shootings, 5 victims, and 2 dead. That’s all within an 8 block square of the CHAZ and it’s surrounding area.

The news should come as no surprise to conservatives who have warned about the awful idea. What’s sad though is that the mainstream media has refused to even acknowledge this.

This morning, 2 african american males were in a jeep outside CHAZ when the car was riddled with bullets. One of the men staggered over to a fire station outside the zone where he was transported to hospital by ambulance. The other male showed up at the hospital at about 3:15am by private vehicle.

The male who went to the fire station ended up succumbing to the gunshot wounds while at the hospital.

Liberal media is attempting to downplay the incidents and say that CHAZ is not all that violent. But let’s look at the facts though.

Right now the Capitol Hill neighborhood has 30,000 residents. This is the size of the neighborhood.

This is the location of CHAZ.

Excluding Volunteer Park, CHAZ and it’s encompassing outer areas take up about 1/4th of the populated parts of Cap Hill. So that would give an estimated 8000 people within the CHAZ area. For simplicity purposes, we are rounding it up to 10,000.

That means you have a better chance today of being shot living in CHAZ than you do in Iraq. Way to go Seattle.

One thought on “If CHAZ were a country, it would now officially be the most violent country on earth”