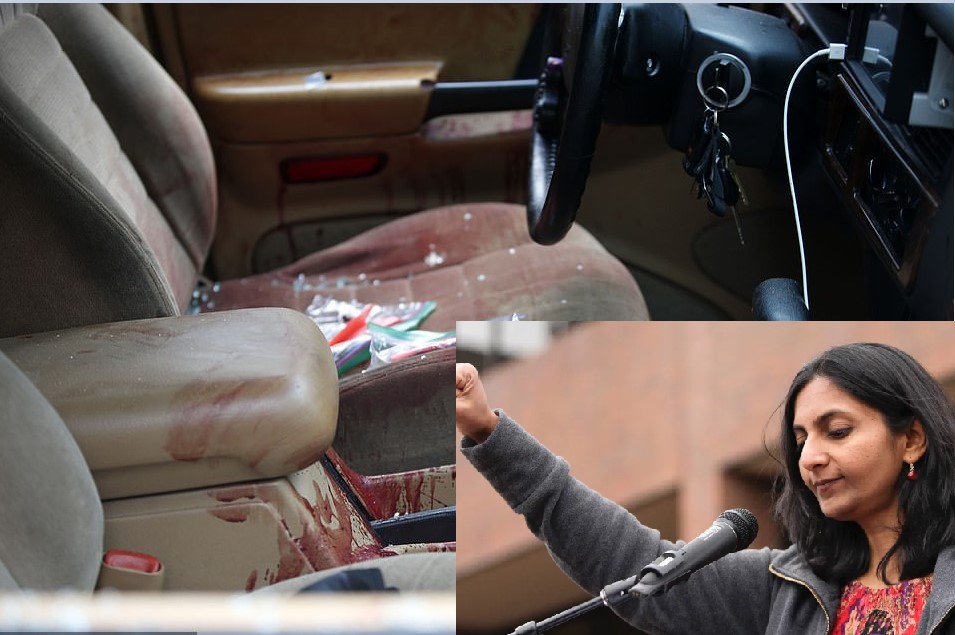 The legacy of Seattle Mayor Jenny Durkin, Washington Governor Jay Inslee, and Seattle City Councilwoman Kshama Sawant will of one thing: a summer of blood.

Mayor Jenny Durkin said CHAZ would be a Summer of Love and a “block party” for the residents of Capitol Hill. Instead, it turned into a bloodbath. And it will always be remembered for one thing: Black Lives Murdered.

The occupation has been plagued by violence and unrest within the autonomous zone. people have also been shot left and right. On average there has been 1 person shot a day. In an area of 10,000 people roughly, that level of violence is unheard of outside of war zones.

Of the 5 people shot, 2 have died in separate incidents. Both were African American. The first shooting involved two men getting shot in the zone and then being brought to the hospital. medics dragged one of the bleeding men into a taco restaurant where they tried performing surgery and ended up butchering the victim. He died at the hospital shortly thereafter. The other person shot with him ended up surviving. A crowd of protesters prevented police from entering the scene to gather evidence.

In the second shooting incident that resulted in death, two teens were shot in a white jeep while ramming into the barricades. One died, and the other is in critical condition at the hospital.

As CHAZ possibly wraps up, it now leaves behind one legacy: Black Lives Murdered.

Joe Rogan On CHAZ: “They Beat The F**K Out Of People” 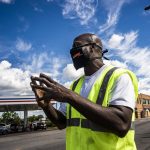 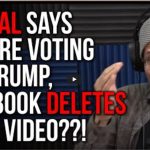 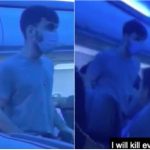