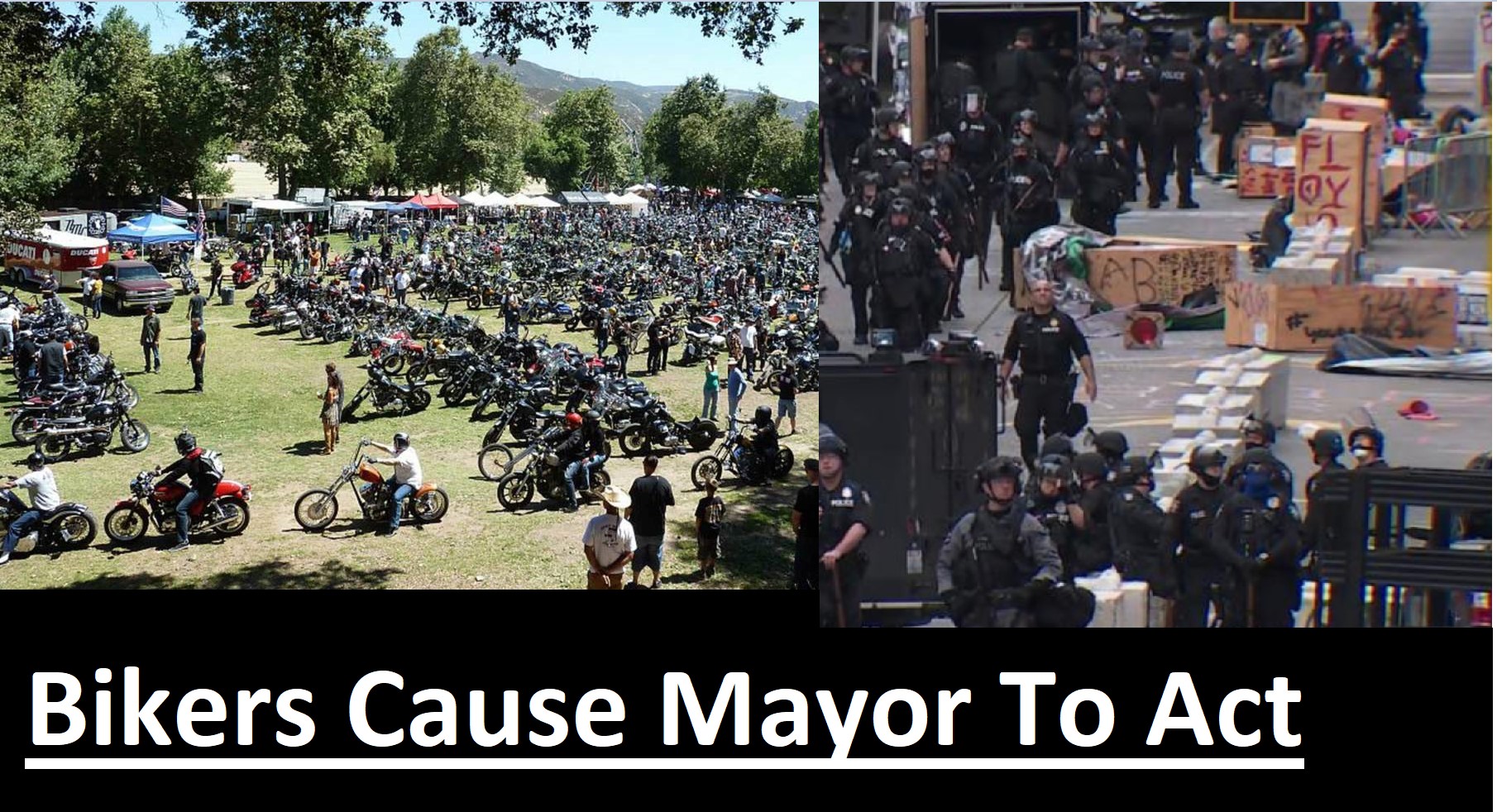 Police have ended the illegal occupation of the city of Seattle entering Chaz at around 5:00 Am today. Around 32 people were arrested for illegal possession of weapons, assault, and failure to disperse. As of right now however there is no resistance left. City workers are clearing debris and working to paint over graffiti although there is surely much to be done.

Antifa and BLM thugs terrorized residents of the city for almost a full month. The occupation went on for enough time to leave at least 2 people dead, over 5 shot, and countless others the victims of assault, robbery, harrassment and rape before the city’s mayor decided to respond. It took her own home being targeted to change her tune on how these people should be handled.

Some involved in the Chaz community insist that this is not over implying a return of the occupiers. Luckily police chief Carmen Best was quoted saying, “This is not an end to our department’s engagement with demonstrators”. We hope to take this as meaning that antifa will not return to streets free of police in the near future.

This is as thousands of patriots and bikers begin arriving in the state of Washington prepared to ride on CHAZ. Knowing the pressure is on, the Mayor has finally ended the occupation.

Bikers and patriot groups still plan on rallying in CHAZ on July 4th at Cal Anderson park, to hold a victory rally over the terror group.