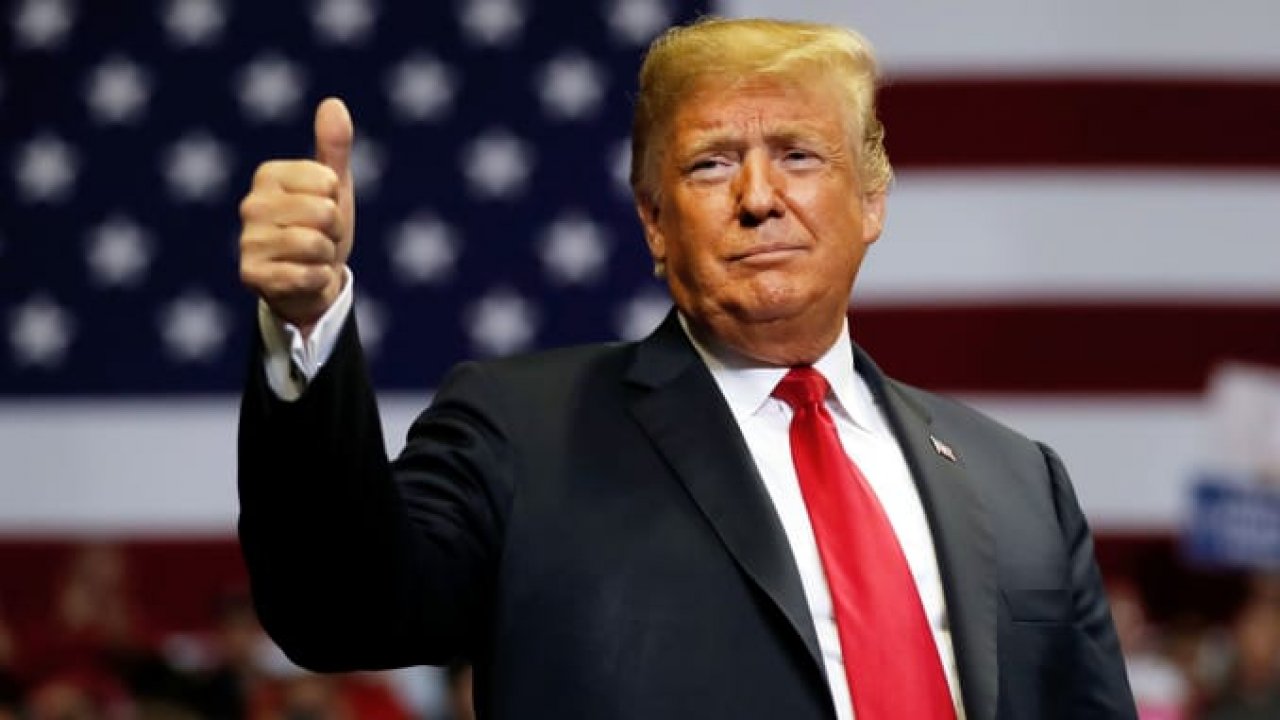 People are beginning to return to work after months of rising unemployment numbers. At the peak of the economic downturn 40 million Americans were filing for unemployment benefits. Billions of dollars have been spent in direct payments to people in an effort to help them survive. Now the president is announcing that the past month has set a new trend with millions returning to their jobs and finding work. The Trump administration previously halted a large number of work visa applications to prioritize employment of American citizens.

The President provides a message of optimism as the country continues to navigate the consequences of the pandemic. Trump described the news as “Incredible”.