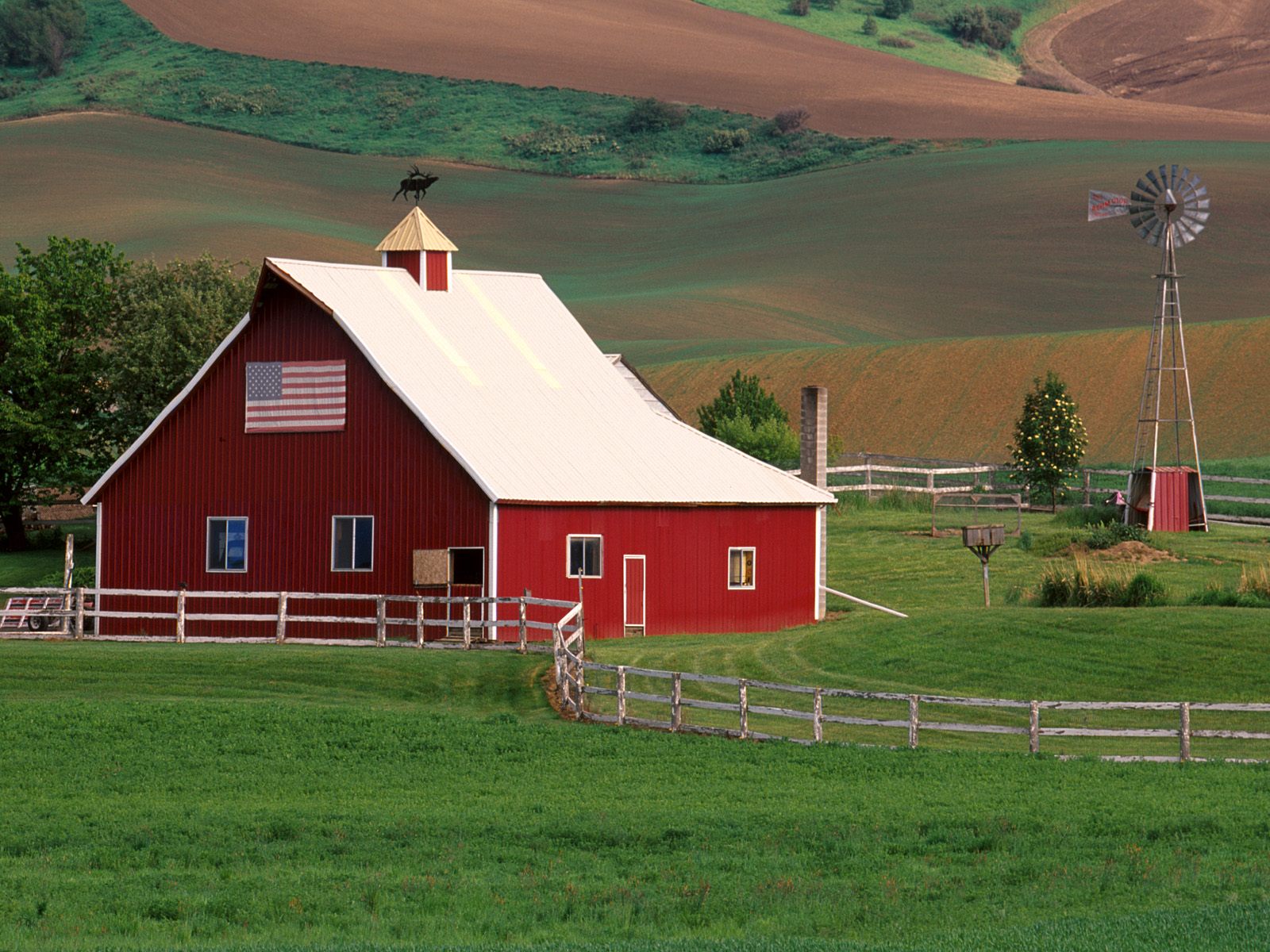 Tell a person where you live and what you do for work, and they can probably tell what your political view is. It’s not hard; people who live in cities are generally liberal. People who live in the countryside are conservative.

There’s even more absolutes to this too, with a person’s voter affiliation possible to break down just by knowing what kind of home they’re in

If a person lives in an apartment, condo, townhome, rowhouse or home in an urban neighborhood, they’ll vote Democrat.

If they live in a farm, property with land, or mixed use home that allows them to be self employed in some form or fashion, they’ll be a registered Republican or libertarian.

So why do Developers, who by and large are very Republican themselves, keep building tens of thousands of endless apartment and condo complexes in states that were once farmer red anf have now gone urban blue. Colorado, Arizona, Oregon, Virginia, Washington etc. The list goes on of states with 10,000-100,000 new housing units added within the past 10 years, and they are almost all urban residential housing. It practically guarenteed that those states swung from red to blue.

If developers wanted to secure their corporate and fiscal future, they would be wise to switch to building properties that will give more opportunities for self employed entrepreneurship, and thus more Republicans. Plus employees who work on farms or for small businesses are also much more apt to be Republican.